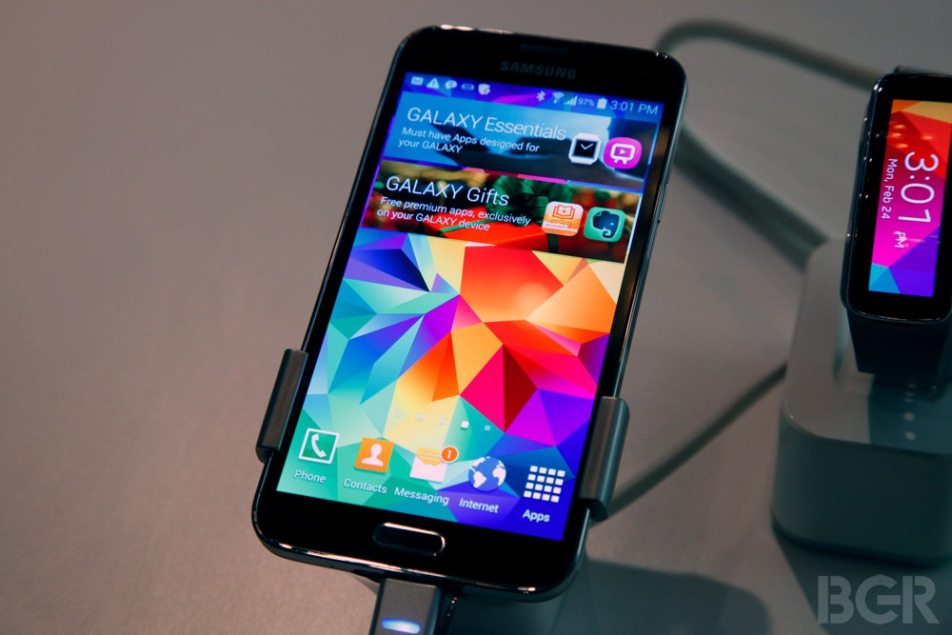 Samsung launched  the Galaxy S5 in over 100 global markets including Kenya on April 11. The Smartphone was received with mixed reactions with some customers liking it and others hating it completely. Those who disliked the Galaxy S5 thought Samsung did not put much effort and just added a few features to the Galaxy S4 to give us the S5.

Even with the mixed reception, Samsung activated its marketing machine and unveiled the Galaxy S5 in over 100 global markets. Even before the Galaxy S5 was launched globally, pre-orders we coming in from every angle with consumers wanting to be the first ones to own it. Here in Kenya, companies such as Jumia, Airtel and Safaricom also jumped onto the Pre-order bandwagon and offered the Galaxy S5 coupled with the gear fit to its customers.

The marketing efforts Samsung put in may have just paid off as news from Korea reveal that over 25 Million units have been shipped since April 11. It should be noted that this represents the number of Smartphones shipped to retailers and not sold to consumers. Nevertheless, this is still a huge number for Samsung considering it shipped 10 Million Galaxy S4’s in 27 days, 10 Million S3’s in 50 days and 10 Million S2’s in 5 Months.

The court case between Samsung and Apple seems to have no effect on Samsung as it is able to ship a high number of devices.

It would be interesting to see how many S5’s Samsung will sell as the year goes on and with the introduction of new Smartphones by competitors.

Some key features on the Galaxy S5 are listed below:

microSD slot up to 128GB

Click here, if you want to know how to categorize dust and water resistant capabilities on a Smartphones.