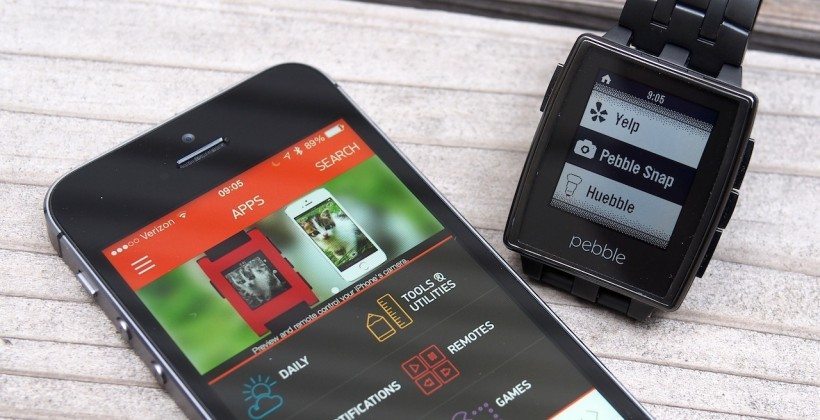 The Smartwatch market is currently dominated by 3 players; Pebble, Samsung and Sony. Out of the 3, pebble is a clear favourite as it is dedicated Smartwatch maker and is about to launch its app store today to the delight of many pebble owners and developers.

The pebble appstore will launch at 6PM GMT (9PM Kenyan time) giving the developer community a centralized place for offering their custom watchfaces and apps.

Up until today, distribution of pebble apps has been less organized as most developers offered direct downloads of their apps to users. The launch was announced by pebble’s Twitter page and just like Apple’s App Store or Google play, this appstore will organize apps into categories and will allow ratings of the apps.

The pebble appstore will be available for both Pebble Steel and original Pebble. If you own any of these two devices, you should expect apps from some big names such as Foursquare, ESPN and many more.