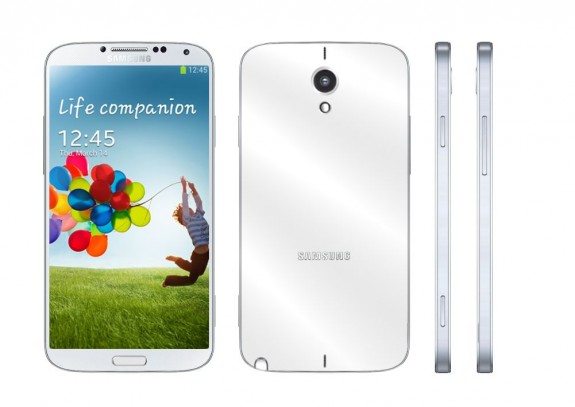 Samsung is a very busy company this year, just a few days ago the company announced the next product in line from their Galaxy Tab family, the Galaxy Tab 3 that will be available as from may this year. And now, there are photos of what is believed to be the Galaxy Note III have surfaced on the internet.

Looking at the prototype images, you will clearly see that the one of the Galaxy Note III prototype follows the same design concepts of the Galaxy S4 that was unveiled a few weeks ago, the second one resembles the Note II while the last prototype indicates that the Note III may just end up having a flexible screen.

According to reports, there a currently three prototypes of the Galaxy Note III and only time will tell which prototype will end up being the final product.

The Note III is expected to hit the markets in September this year.