LG’s Flexible-Screened Smartphone to Be out This Year 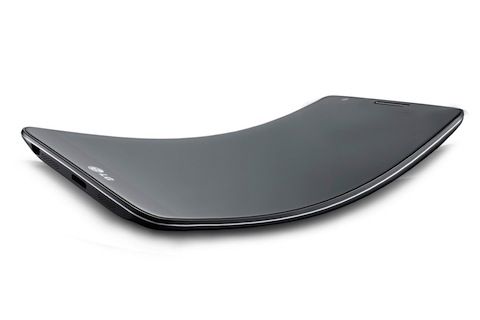 LG may not be the most influential tech company at the moment and this may be due to the fact that the company has not unveiled any impressive product for quite a while. The company may be trying to change this status quo as just recently it was rumored that the company was moving into the smartwatch market just like all the other tech giants such as Samsung, Microsoft and Apple.

With their plan to increase their share in the smartphone market, the company is working on a new smartphone that will have a flexible OLED panel. This is according to their Vice President, Yoon Bu-hyun, who also added that the company will unveil the smartphone during the last quarter of this year (2013).

With this news, the company joins several other mobile manufacturers, such as Samsung, who have expressed interest in flexible OLED display technology.

At this moment, we are still not sure if the company will launch a full-on bendable phone or if it would be a normal Smartphone whose screen is less prone to accidental damage.

Since a lot about this device is not yet know, we will have to wait and see the device when LG finally unveils it.