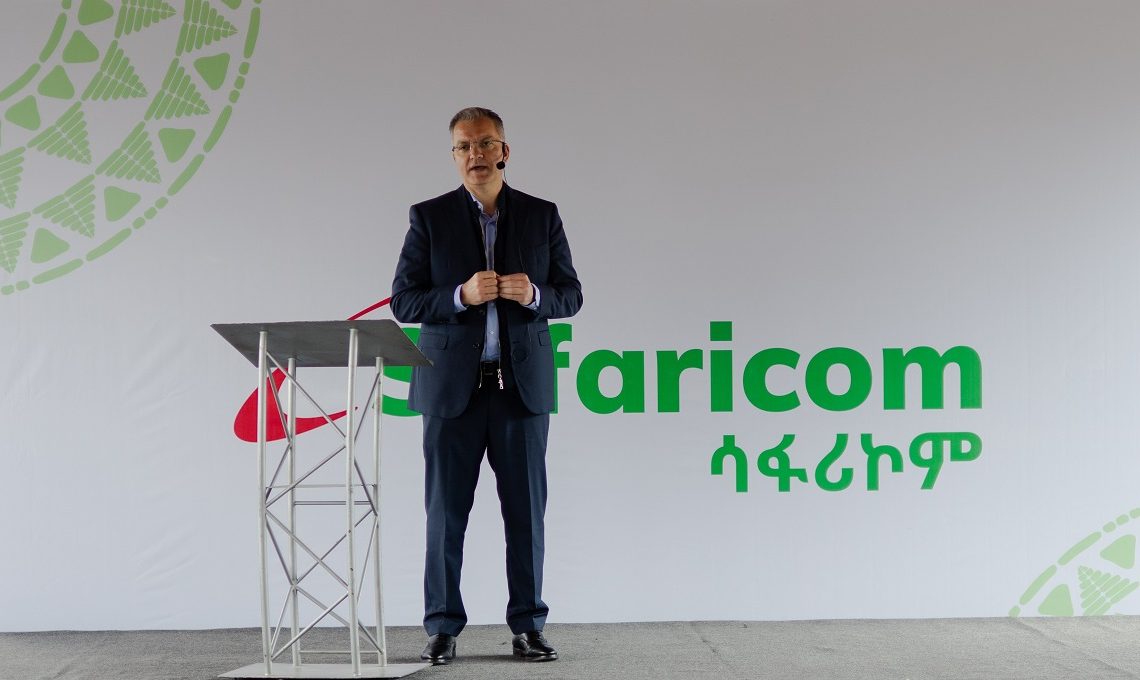 Safaricom Ethiopia has today switched on its mobile telecommunications network and services in Addis Ababa, the country’s capital city. Back in August, we told you that the firm had started a large-scale customer pilot of its network. The company is conducting the initial tests in Dire Dawa, a city in Eastern Ethiopia.

The tests are complete and today Safaricom Ethiopia has officially started operations. Safaricom Ethiopia was granted a nationwide full-service Unified Telecommunications Service Licence and is the first company in the country to launch a competitive mobile service to Ethio Telecom, which is state-owned.

Peter Ndegwa, CEO of Safaricom PLC, said: “For two decades, Safaricom PLC has combined the power of technology and our innovative spirit to solve customer and societal challenges. Led by our Purpose to Transform Lives, we have deepened digital and financial inclusion in Kenya by connecting people to people, people to opportunities and people to information. With these lessons and experiences, we look forward to positively impacting the people of Ethiopia with a sustainable and quality mobile network that will be a vital launch pad for nationwide digital telecommunications services to over 118 million Ethiopians.”

Safaricom Ethiopia’s 2G, 3G and 4G mobile services are available in 11 cities from today, including the capital and the country’s second largest city Dire Dawa. The company plans to launch services in a total of 25 cities by April 2023 to meet the 25% population coverage obligation in its licence. Safaricom Ethiopia is building a wholly-owned mobile network and also has infrastructure sharing and interconnection agreements in place with Ethio Telecom. Safaricom Ethiopia’s vision is to transform lives through a digital future for all Ethiopians.

Nick Read, CEO of Vodafone Group, said: “We are excited to be part of this highly experienced international consortium, with a strong vision to advance Ethiopia’s inclusive digital society, with clear goals to deliver greater prospects for education, jobs and prosperity.”

Read: Safaricom has the third fastest internet speeds in Africa