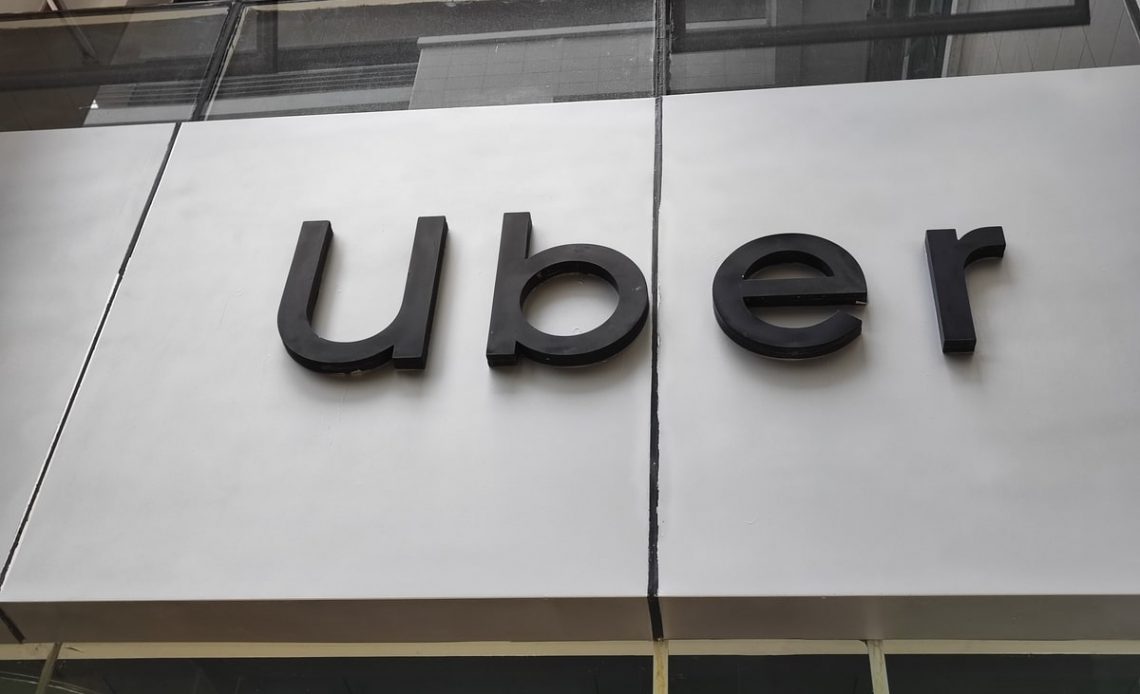 Uber Kenya has announced that its services will be available in additional towns across Kenya including Kisumu, Eldoret. Nakuru and Naivasha. Uber has been available in Nairobi and Mombasa ever since it started operations in the country.

As Uber has been focusing on the major towns, other players like Wasili have been expanding operations in some of the other towns including Nakuru, Naivasha, Kericho, Eldoret etc. If you have been to these towns, you may have seen Wasili cabs. Drivers seem to love the platform as it provides them opportunities to earn more in these towns that don’t normally have high demand for taxi services.

The biggest challenge platforms like Uber and Bolt have had outside Nairobi is that drivers tend to ask for a little bit more than what is shown on the app. Most will accept the ride and ask you if you will be willing to pay more before they come. If you say no, they might cancel and you may end up waiting for longer for another taxi. This has not made the platforms desirable in these towns.

Uber still promises better earnings for its partner drivers. It will be interesting to see how Uber will compare with some of the other platforms including Wasili and Bolt.

Besides expanding to other towns. Uber has also announced the introduction of new UberXL in Nairobi that can comfortably accommodate up to 6 people. For the cars on UberXL, these will include the likes of Toyota Noah and similar vehicles.

The company has also announced the introduction of ChapChap Share, the option of a shared ride that gives up to 30% of savings on trip fares, when a rider is paired with a Co-rider. This essentially means you get to share a ride with other riders going the same direction as you and save on the total fare to pay.

Imran Manji, Head of East Africa explains: “We are committed to East Africa, a key contributor to the growth of our business in Sub-Saharan Africa. We’re passionate about helping people travel and discover their city with ease and helping drivers increase earning opportunities.”