Michael Joseph steps down as Safaricom’s Chair of Board 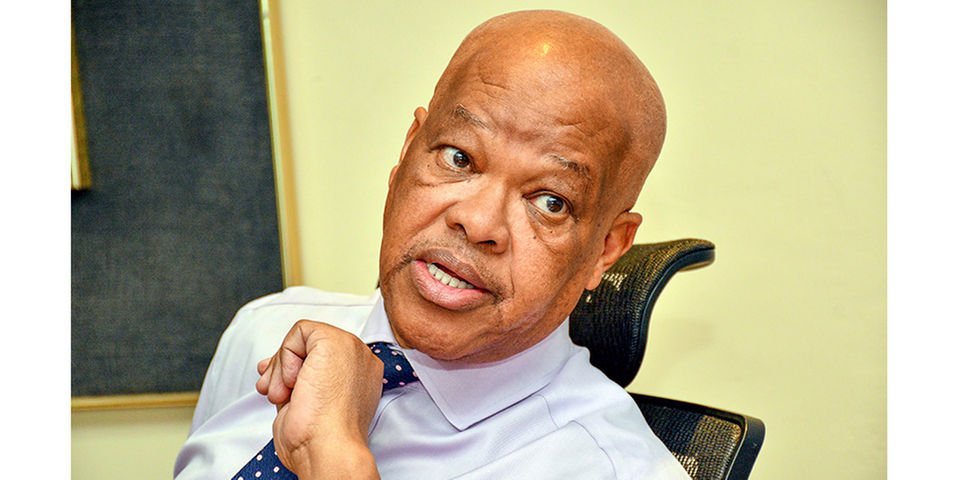 Michael Joseph is set to leave his role as the Chairman of the Board at Safaricom in a few days.

Leaving his current post, he will be replaced by John Ngumi who is set to take over the role from August 1, 2022. This has been revealed today by Safaricom chief Executive office Peter Ndegwa.

My Ngumi brings with him experience from both private and government enterprises spanning over many years.

“He is a seasoned director having drawn his experience in both private and state-owned enterprises. For the latter, he is best known as the inaugural Board Chairman at Konza technopolis Development Authority and as an extremely active and effective board Chair at Kenya Pipeline Company Limited.”

Mr Ngumi is also on the board of Kenya Airways PLC and is the board chair at the Industrial and Commercial Development Corporation (ICDC).