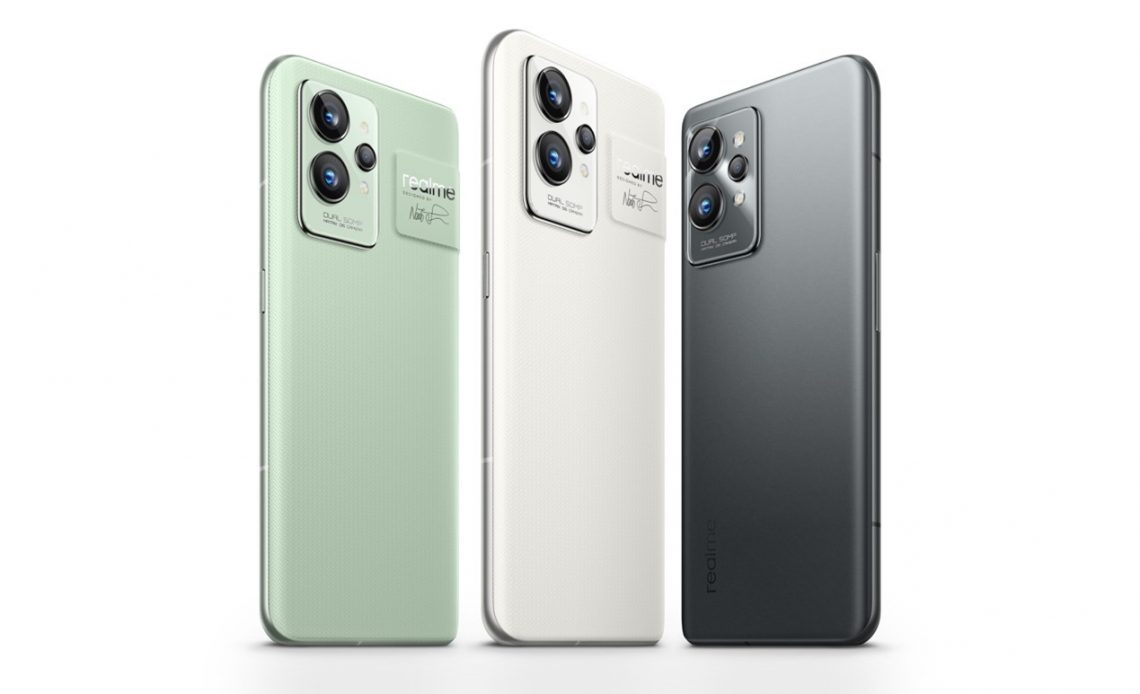 realme is looking to extend its ‘Go Premium’ strategy in other markets including Kenya following a strong start of the year, marked with a 550 percent growth in global sale of its premium handset range.

GT series –the brand’s most premium phones with an average price of Ksh 40,000 drove up the company’s sales in the first quarter of 2022 to break its annual 5 million sales volume mark for the first time recording a 550% sales Growth.

The series also comes with a smooth display and stylish design- among key features that led to a breaking snap up of 100,000 units in under 10 hours in China’s first sale. Together with GT 2 Series, launched globally at MWC 2022 and also gaining overwhelming global attention, the two brands have fueled the strong growth in sales volume.

GT 2 features Qualcomm’s latest and fastest processor Snapdragon 8 Gen 1, the world’s first 2K AMOLED flat display, and the world’s first biopolymer back design. While the bulk of sales was recorded in the European and Chinese markets- a more than 90 times rise in Europe and a year-on-year growth of 474% in China, the positive prospects mirrors successes in Kenya and other African markets.

“These positive figures, the company said show the viability of its “Go Premium” strategy, to focus on the opportunities in China and Europe, “said Li. He affirmed the company will maintain the momentum to produce tech-trendy premium handsets that integrate tech innovations and modern cultures for the young population with disposable income in Kenya and other markets. “With the resounding support from our community, it is possible for us to continuously dedicate and create new values for the technology industry and life standards,” said Li.

Kenya has contributed to this growth with its two GT models- the GT Master edition Explorer and the GT Master Edition available in the market. The two comes with exquisite designs as well as great processors, display  and all with huge storage capacities of up to 128 GB.

Already, the C25Y model, is recording significant sales- a positive reception that has earned it a special position as the pioneer, affordable super smartphone in Kenya- offering users top notch specs on a budget- going for Ksh 19,000.

Read: The realme 9i Powered by the Snapdragon 680 Processor Launched in Kenya starting at Ksh 21,999