Facebook Reels is Now Available to Users in Africa 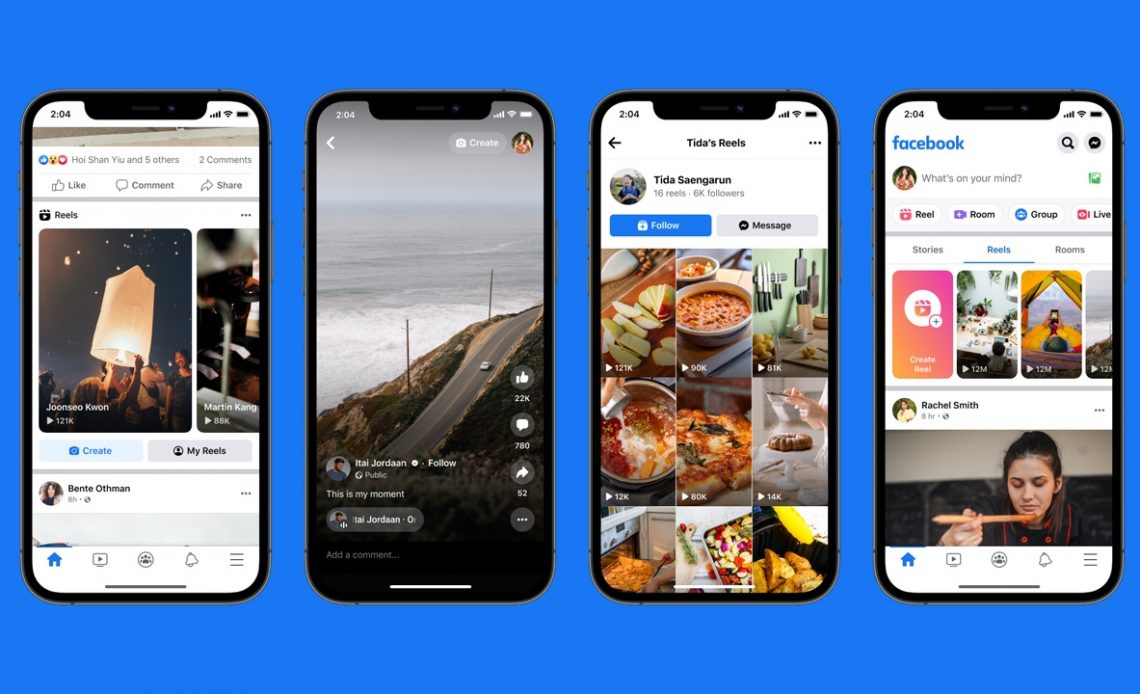 Facebook has added a new feature that is meant to compete with Instagram Reel and TikTok. The company has been testing this feature for a while now and it is now rolling it out to more users in Africa.

The feature was first introduced in late 2021 and it allowed users to make short-form videos on the platform. Facebook Reels isn’t just geared towards video creation, the company will let creators grow their audience and in the end monetize their content.

Facebook is ready to compete with platforms such as TikTok as Facebook reels will have more editing tools. Reels will also be available on Facebook Stories and on the Feed. In the coming weeks, the company will introduce a suggested Reels section.

Facebook Reels is already available in Kenya and I have seen it on my end. It should be available to anyone using Facebook for Android and iOS.

Read: How to Stop Telegram Notifications When A New Contact Joins The App