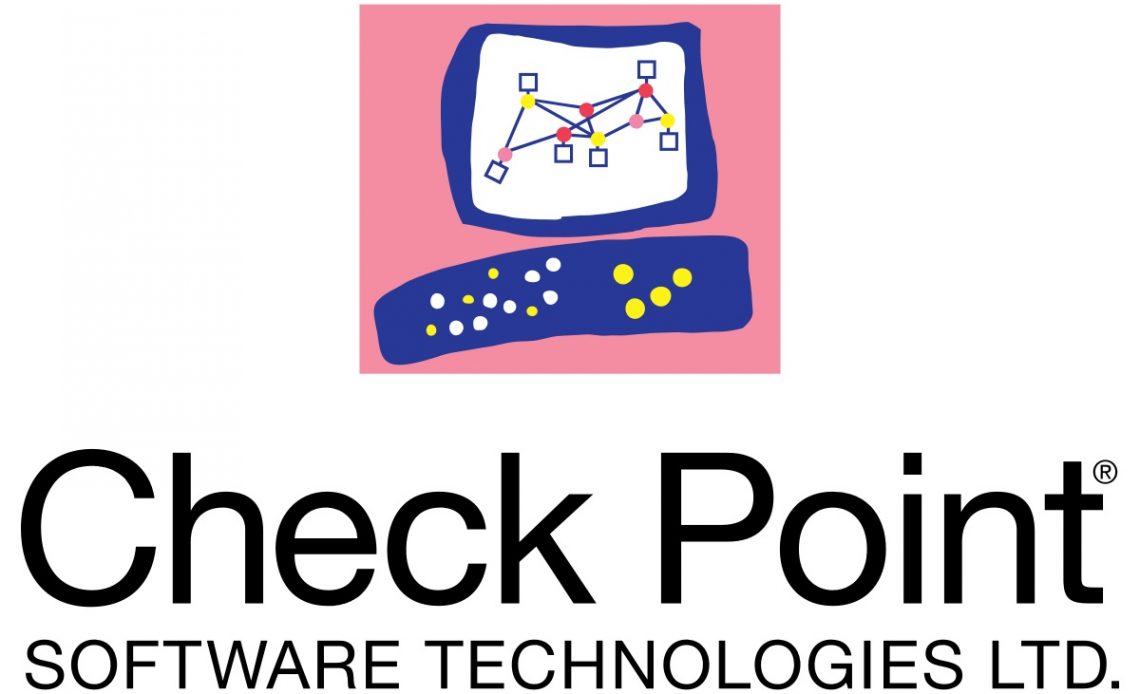 Check Point Research has published its latest Global Threat Index for December 2021. In a month that saw the Apache Log4j vulnerability sweep the internet, researchers reported that Trickbot is still the most prevalent malware, albeit at a slightly lower rate affecting 4% of organizations worldwide (5% in November). The recently resurgent Emotet has swiftly risen from seventh position to second. CPR also reveals that the most attacked industry continues to be Education/Research.

This month “Apache Log4j Remote Code Execution” is the most exploited vulnerability, affecting 48.3% of organizations globally. The vulnerability was first reported on December 9th in the Apache logging package Log4j – the most popular Java logging library used in many Internet services and apps with over 400,000 downloads from its GitHub project. The vulnerability caused a new plague, impacting almost half of all companies worldwide in a very short space of time. Attackers are able to exploit vulnerable apps to execute cryptojackers and other malware on compromised servers. Until now, most of the attacks have focused on the use of cryptocurrency mining at the expense of the victims however, advanced attackers have started to act aggressively and take advantage of the breach on high-quality targets.

“Log4j dominated headlines in December. It is one of the most serious vulnerabilities we have ever witnessed, and due to the complexity in patching it and its easiness to exploit, it is likely to stay with us for many years to come unless companies take immediate action to prevent attacks,” said Maya Horowitz, VP Research at Check Point Software.  “This month we have also seen the Emotet botnet move from the seventh most prevalent malware to the second. Just as we suspected, it has not taken long at all for Emotet to build a strong foothold since it resurfaced in November. It is evasive and is spreading fast via phishing emails with malicious attachments or links. It is now more important than ever to have a robust email security solution in place and to ensure that users know how to identify a suspicious looking message or attachment.”

CPR revealed this month that Education/Research is the most attacked industry globally, followed by Government/Military and ISP/MSP. “Apache Log4j Remote Code Execution” is the most commonly exploited vulnerability, impacting 48.3% of organizations globally, followed by “Web Server Exposed Git Repository Information Disclosure” which affects 43.8% of organizations worldwide. “HTTP Headers Remote Code Execution” remains in third place in the top exploited vulnerabilities list, with a global impact of 41.5%.

This month, Trickbot is the most popular malware impacting 4% of organizations worldwide, followed by Emotet and Formbook, both with a global impact of 3%.

In Kenya, AgentTesla is the most popular malware impacting 19.18% of organizations in the country, followed by Glupteba at 10.96% and Formbook with a country impact of 9.59%.

This month, AlienBot takes first place in the most prevalent Mobile malwares, followed by xHelper and FluBot.

Want to buy a smartphone? Here are the best Safaricom Open day deals on Masoko