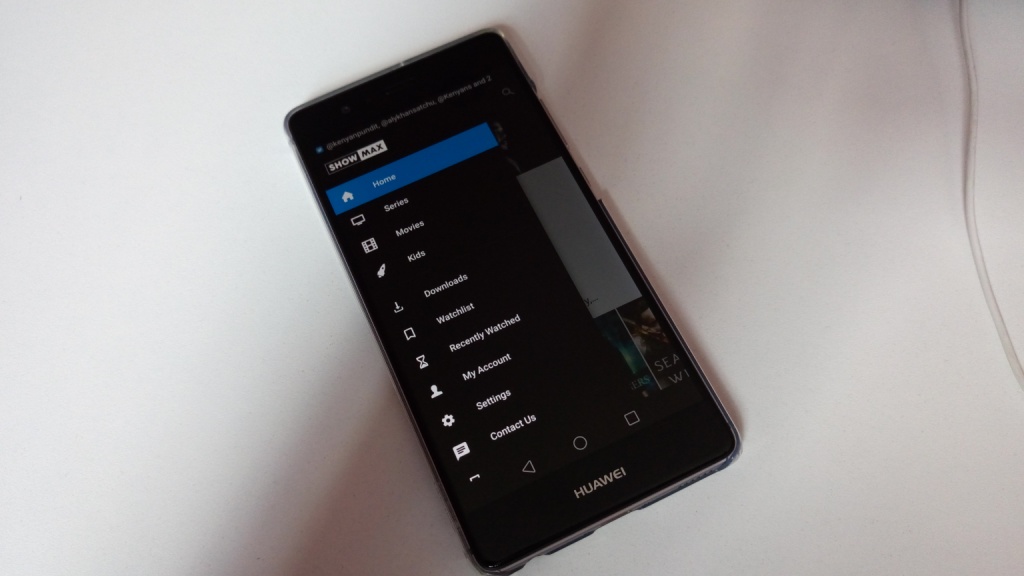 Showmax is kicking off 2022 by announcing its next Original series in Kenya, Single-ish, a 13-part drama series that will premiere on the platform on 20 January 2022.

Adapted from the hit South African series Unmarried, Single-ish follows the lives of three women in Nairobi – Sintamei, Mariah and Rebecca – as they deal with the challenges that marriage, relationships, and their careers throw at them. It also explores the strong bond of friendship that these women share, knowing that even when the world crumbles around them, they will always have each other.

Meet the three ladies at the heart of Single-ish.

Gathoni Mutua (This Is Life) plays the overachieving, career-focused Sintamei, a brilliant lawyer who seems to have the life that any woman would dream of – she’s on track to making partner in a prestigious law firm and has been happily married for 10 years to the man of her dreams. Or so she thought.

Talking about what drew her to the project, Gathoni says, “Other than the fact that it’s a show about women, Single-ish has this chic yet nostalgic old-school girlfriends vibe that takes the drama a notch higher without feeling like the friendship will fall apart.” 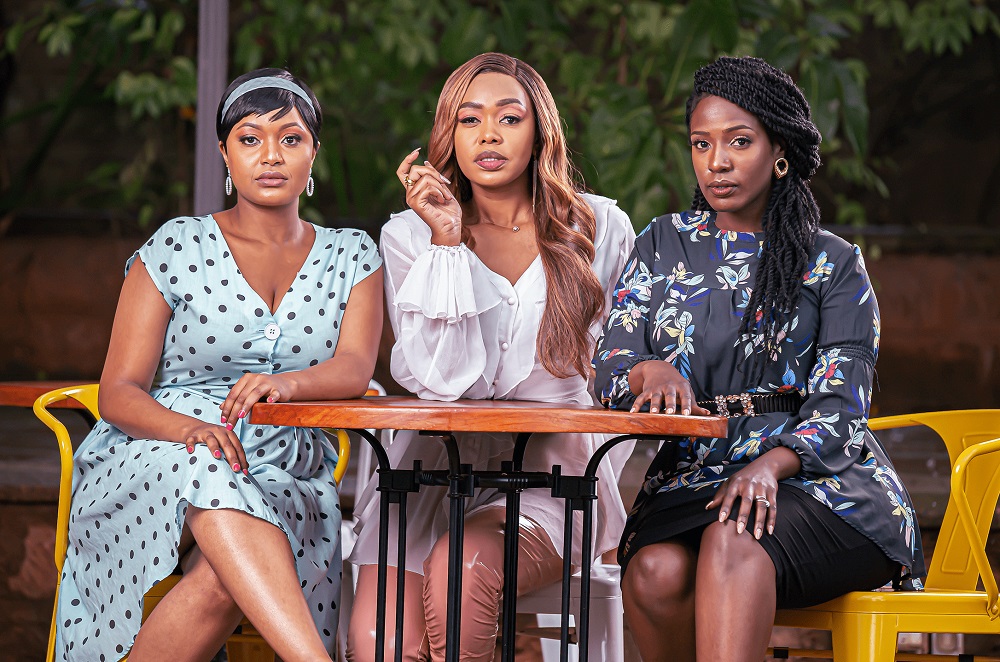 Minne Kariuki (Ma’Empress) plays the sassy Mariah, a woman with a taste for the finer things in life, who uses her looks to get whatever she wants.

“She (Mariah) is a modern-day slay queen who pretends to afford a lavish lifestyle and flaunts it all on social media because she wants to keep up with the trends,” Minne says, adding that Single-ish doesn’t shy away from telling it all as it is, capturing the struggles of modern women.

Faith Kibathi (This Is Life) plays the humble and down-to-earth Rebecca, a housewife and a mother of two who has lived with her high school sweetheart for nine years despite not being officially married.

“It’s an honour to get to play Rebecca as she explores motherhood and failures of her relationship,” Faith says, “Single-ish is different because it’s very relatable and has a touch of the actual dating experiences in Nairobi. It also shows the beauty of reliable female friendship especially when things get bad.”

“I think for the first time we are able to depict real life in an unfiltered way. To me this is real film making, when you are able to tell the story as it should be, so even as the viewer watches it, they will be surprised, shocked and will fall in love with how we tell the story. I don’t think there’s been any other show that has pushed the boundary in terms of women’s issues as we have,” Philippe says.

Single-ish becomes the second Showmax Original series in Kenya after the Kalasha-nominated hit police procedural and legal drama Crime and Justice, and the streamer’s third Original title in the country following the recent launch of the Showmax Original film Baba Twins.

Read: Showmax Pro to stream all the 2021 AFCON Matches