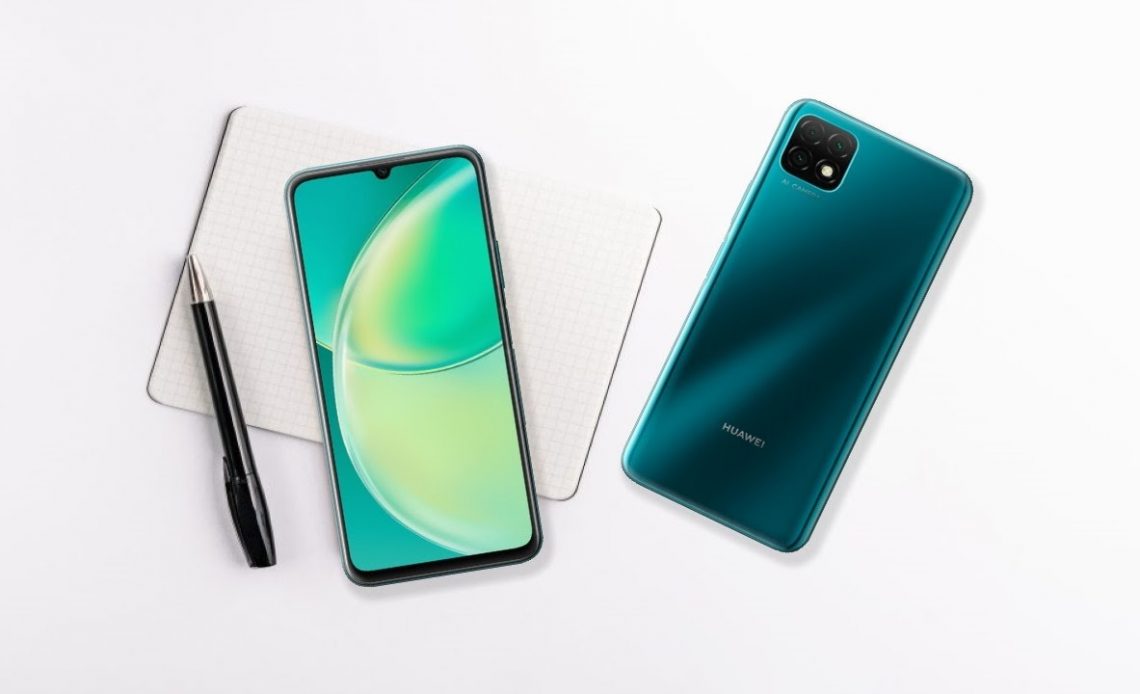 Huawei has not been that active in the Kenya smartphone market ever since the US ban that prevented it from using Google services on its smartphones. Yes, the company has released some few phones but has just not been as visible as it was a few years back.

Huawei plans to spice up the smartphone market with the launch of the Huawei Nova Y60 in Kenya. The company has confirmed this but has not said anything about the exact launch date.

In a statement, the company said, “The mid-range device is a new branch of the Huawei nova series, integrating the nova and Y series, the nova series is a design-focus lineup offering stylish design and affordable flagship features, while the Y series is designed to make Huawei’s innovations accessible to all consumers, especially for those who do not want to spend too much on a smartphone.”

The Huawei nova Y60 is expected to come with a 6.6-inch display with a resolution 720 x 1600 Pixels. It is powered by the MediaTek Helio P35 processor paired with 4GB of RAM and 64GB of internal storage space. It will come with Android 10 out of the box.

The Huawei nova Y60 comes with a triple camera setup at the back made up of a 13MP, 5MP and 2MP sensors. The selfie camera is an 8MP one. Providing all the power is a 5,000 mAh battery.

Speaking of the soon to be launched device in the market, Jim Zhijue said, “Lingering on the market for a new smartphone but have no clue where to start? Actually, there are quite a number of smartphones coming in the next few months. Among them is an interesting option that you might be excited about, the HUAWEI nova Y60. We are glad to launch the smartphone during the festive season when each one of us is looking for something to gift our loved ones.”