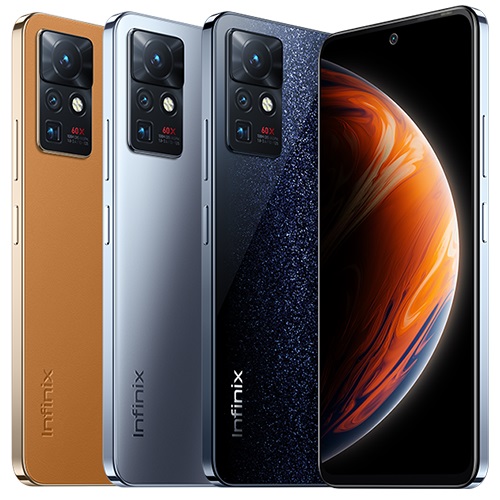 In a statement, the company said, “the ZERO X Pro smartphone that sets the stage for a whole new era of mobile phone technology. Inspired by the moon and space exploration, the event brought together an incredible panel of experts hailing from both the astronomy and technology fields.”

The Infinix Zero X Pro was the star of the show as it is the premium device in this series. The ZERO X Pro includes breakthrough visual technologies such as 60X periscope moonshot camera and Infinix’s Galileo Algorithm Engine, a top-notch software feature allowing a high resolution looking shot of the Moon. Users can capture a crisp image of the moon using Infinix’s “Super Moon Mode” combined with the 108MP OIS main camera.

The Infinix Zero X Pro will be launched in Kenya at a date yet to be determined. I will update you with the details once I get them.

Below is a look at the key specifications of the Infinix Zero X Pro.