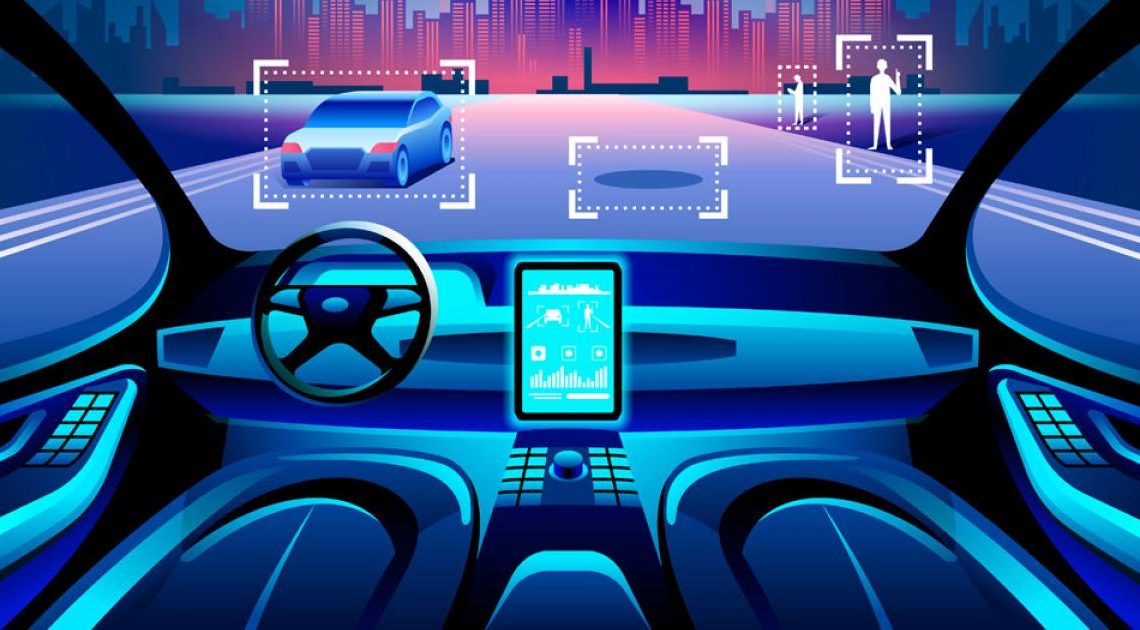 Even the savviest drivers appreciate motoring gadgets and technologies that expand the driving experience and magnify its fun. Recently, machines have been getting more intelligent and innovative, and cars are no different.

The use of smart car technology was conceptualized by Daimler, AG-  owners of Mercedes Benz, Mercedes AMG, and Mercedes Maybach, among other brands.

It was first developed back in the early 1970s and has since grown in leaps and bounds, with new smart technological advances being made by various car brands.

Innovative technology improves the quality of our rides and makes the cars more fuel-efficient and capable of performing in tough conditions.

Not only that, but it also aids in navigating unfamiliar locales and terrain.

Some of these technologies render a more comfortable driving experience and overall travel optimization for the passengers.

In the image department, some smart car technologies also allow the respective car owners to express their style and taste, as we shall see shortly.

The following are five such technologies that are set to make driving an absolute thrill.

Self-driving cars are autonomous automobiles that travel between destinations independently without needing a human operator/ driver.

The vehicles are fitted with radar sensors, cameras, and Artificial Intelligence (AI), enabling them to detect the conditions of the road and effectively navigate it.

All the traveler has to do is set his preferred destination on the interactive dashboard. The car’s Artificial Intelligence then calculates the ideal route to that destination.

Its Lidar (light detection and ranging) sensors generate a three-dimensional map based on the car’s location.

The vehicle’s AI quickly detects elements such as landmarks by consulting google maps.

During movement, the car’s radar sensors located on the front and rear bumpers aid the vehicle in calculating the vehicle’s distance from obstacles.

Meanwhile, the AI system takes over the decision-making processes such as braking and steering.

Self-driving cars come with different levels of autonomy. They allow travelers to take care of other tasks during their commute without necessarily having to hire a driver.  They provide the best driving experience.

These include issues such as carbon emissions and noise pollution.

An electric car is a vehicle propelled by electric motor(s) powered by energy from rechargeable batteries.

Some of the car brands that have joined in electric car development include Mazda, Porsche, Mercedes, and the forerunner of the movement, Tesla.

With AEVs, their source of power is solely electricity.

Most AEVs cover a range of 80-100 miles on a single electrical charge, while some luxury vehicles have more extended coverage of up to 250 miles.

On the other hand, PHEVs run on a mixture of electric and internal combustion power.

For the first 6-40 miles, the car uses the electrical power, then switches to internal combustion power for any speed above that.

The best thing about electric cars is the fact that they cut down on your carbon footprint.

In particular, AEVs bring down your carbon emissions to zero.

They utilize all the energy generated by the batteries by making use of even the energy usually lost while braking.

Another example of smart technology being developed is interactive communication between the driver and the vehicle.

While the GPS navigation system made the first use of communication technology, car developers are set to take it a notch higher in various ways.

One of these is by employing vehicle-to-vehicle (V2V) communication, which will enable your car to interact with other vehicles on the road.

Through this technology, your vehicle can detect fast-approaching vehicles and engage brakes if need be.

It is a nifty piece of technology, particularly at blind spots and corners or poor visibility areas.

There is also Vehicle-to-Infrastructure communication, which is meant to enable the car to detect things such as traffic lights ahead.

Hopefully, designers will spread out the technology to include your vehicle’s interaction with other aspects of your life, such as your house.

Would it not be nice to have your car communicate your imminent arrival to your home heater so that you find your living room all warmed up and cozy?

Lovers of bespoke items will love this one- a car designed to your specifications.

It works with 3D printing technology, where a car is produced to suit whatever design and engine you pick.

As far as vehicles go, it is the perfect way with which to express your unique style.

It is a concept that allows you to marry different car features together for a tremendous tailor-made auto that reflects your personality.

3D printing in the automotive industry is already in use for body kits and interior panels.

Some of the companies that have already embraced the technology include McLaren, BMW, and Daihatsu.

Augmented Reality (or AR) is a tool that enables your car to display information to the driver on the windscreen.

That includes information about the car and nearby things, such as people, buildings, and other vehicles.

Also known as Heads-Up Displays (HUDs), this information is mounted on the dashboard, which then projects it onto the windscreen.

The system prevents a driver’s need to look down at the dash and supplies supplementary information such as the car’s proximity to nearby objects.

Augmented Reality information is conveniently located within the driver’s line of vision to aid them to notice relevant objects faster.

For instance, in case of an approaching cyclist or pedestrian, the system may highlight their presence by using an overlay icon where the person is.

Mercedes Benz’s hyperscreen is a fine example of this technology in action.