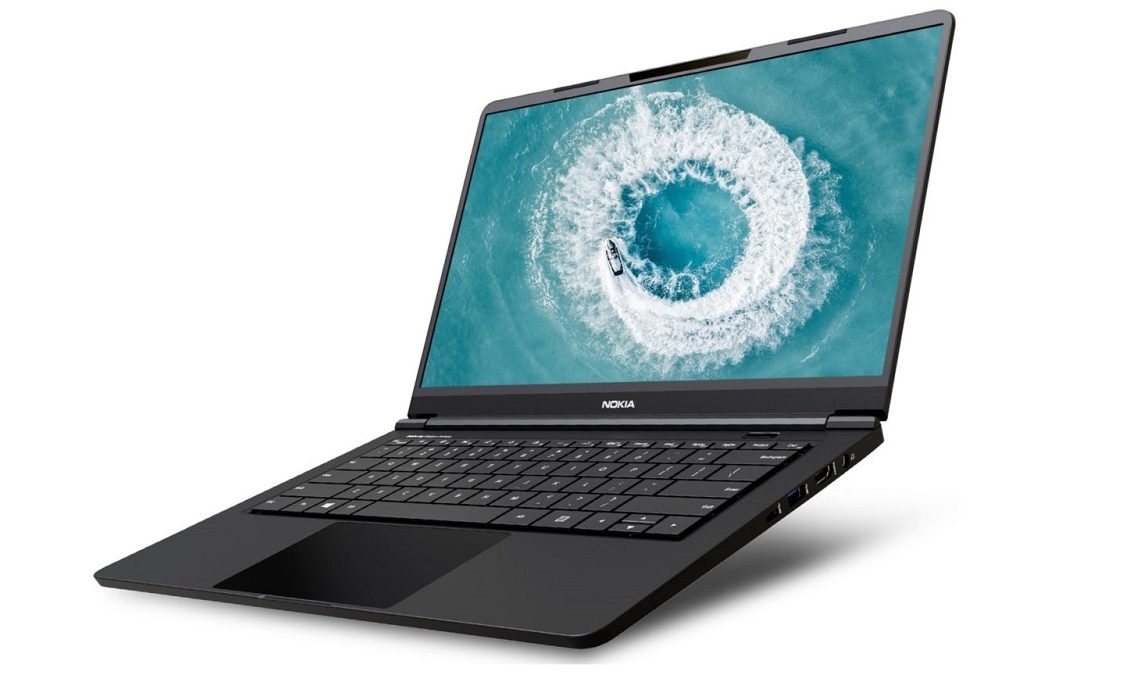 Nokia, the Finnish company that deals with telecommunications, information technology, and consumer electronics, is one of the oldest technology firms available on the market today.

The company has surprisingly expanded its consumer electronics offerings into a new category – laptops.

It has several ports including one for HDMI, Ethernet, two USB 3.1 ports, a single USB 2.0, a single USB 3.1 C port, and a headphone jack.

Nokia PureBook X14 isn’t the sleekest laptop I’ve seen but it joins the ultra-portable category of laptops weighing just over 1kg. It has the revered matte black finish and is only available in a single configuration for now — 8GB/512GB + Intel i5 10th gen.

The company promises up to eight hours of screen time without needing to charge, and when you do, it ships with a 65W charger for juicing up.

It’s not clear if the company will introduce the laptop in other parts of the world as well.

Read Next: The vivo V20 is Set to Be Unveiled in Kenya This Month