The Tecno Camon 16s Review – Has A Long Way To Go 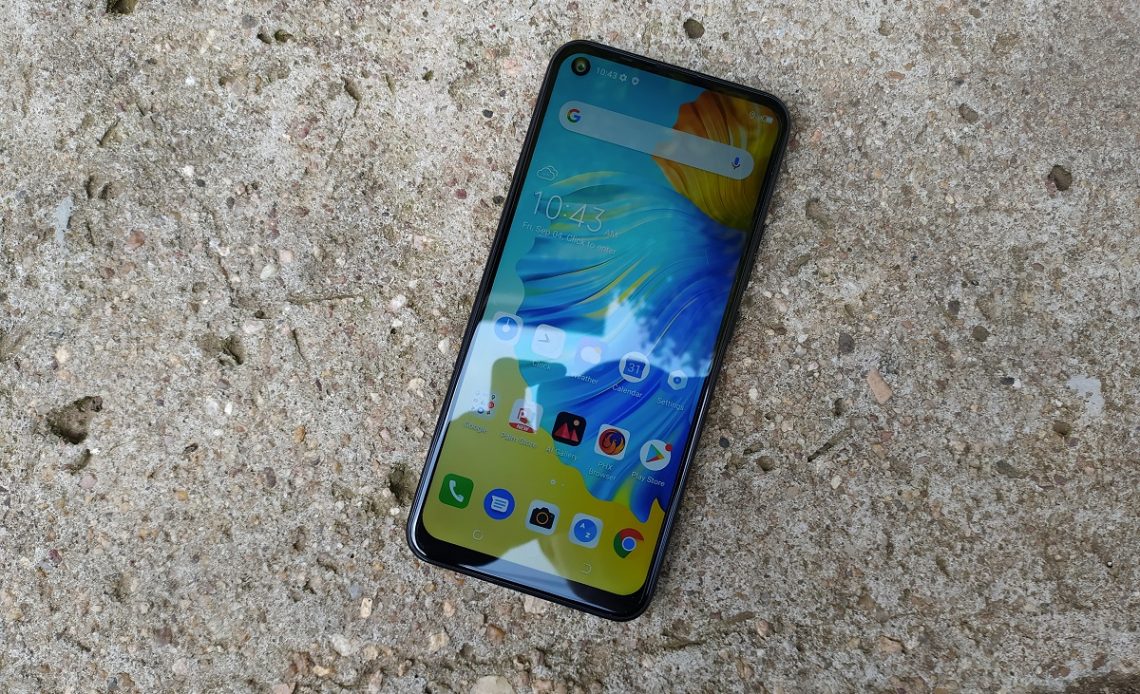 The Tecno Camon 16s is the latest one to launch in Kenya and is available locally starting from Ksh 16,500 on Jumia. This is a fraction of the Ksh 28,500 price tag the Camon 16 Premier is available for. With the price cut, we are also getting lee superior specs compared to those we saw on the Premier version.

I have been using the Tecno Camon 16s for about a week and in this review I will share my thought on it and it should be the next device that you buy. This is quite an interesting addition to Tecno’s family as it does borrow a lot from the Spark 5 series and you are left wondering why it exists when we already have the Spark 5. I was using the Camon 16s as my secondary phone during the review period and these are my experiences.

Before we get to the review, let us first highlight some of the things you will be getting in the box.

Not a New Desing

The Tecno Camon 16s has a design that we saw on Spark 5 series a few months back. It is quite a big phone but not so big and most people will have no problem using it with just one hand. Tecno has used a gradient colour for the back panel with the review unit I have having a colour the company is calling Ice Jadeite.

At the back is where we have the quad camera setup made up of a 48MP main sensor and three additional ones. Next to the sensors we have the quad LED flash that should help you take clearer shots even when the lighting is not so good. There is also a fingerprint scanner at the back that can be used to unlock the phone as well as locking some apps among other security features. 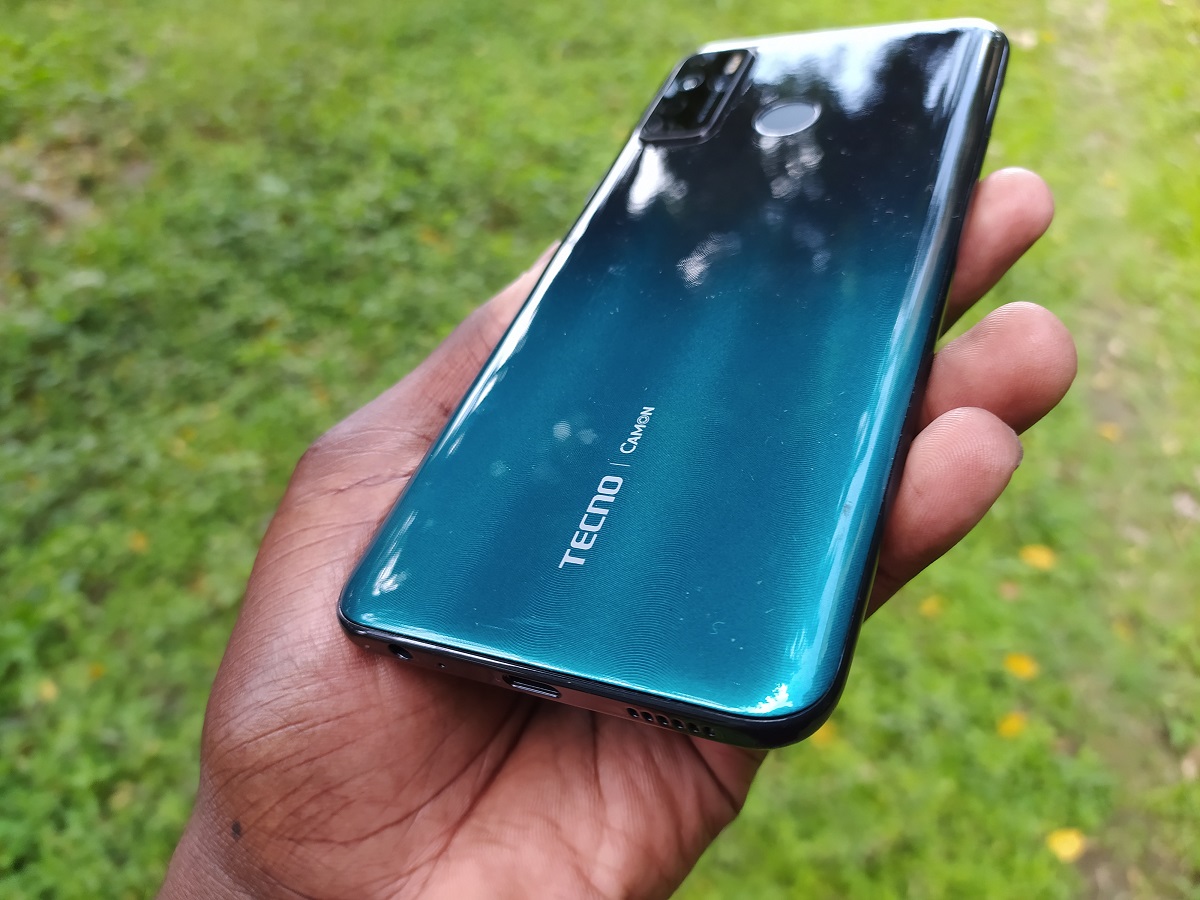 The edges are curved and this adds some comfort when holding the phone. Given its size, this is important to improve the overall experience. The power and volume buttons are on the right and they are within easy reach. The dual SIM slot is on the left with the speaker grille, Micro USB slot and headphone jack at the bottom.

For the display, the Tecno Camon 16s comes with a 6.6 inch one with a resolution of 720 by 1600 pixels. This is not the highest resolution and to be honest I expected better for a phone in the Camon line-up and available for this price.

The display is bright but not very bright and it is not that vibrant. It is still good for most people but not the best I have seen from Tecno. You can still use it outdoors under direct sunlight. Viewing angles are also decently good.

Powering the Tecno Camon 16s is the MediaTek Helio P35 processor that has been paired with 4GB of RAM and 128GB of internal storage space. Performance has been good so far, the phone does handle tasks without any struggles. This is the case for the day to day tasks and not the demanding ones such as games.

As for games, you can still play most of them but not in the highest settings. This is not a gaming phone and the processor is not optimized for that but can still manage most titles. 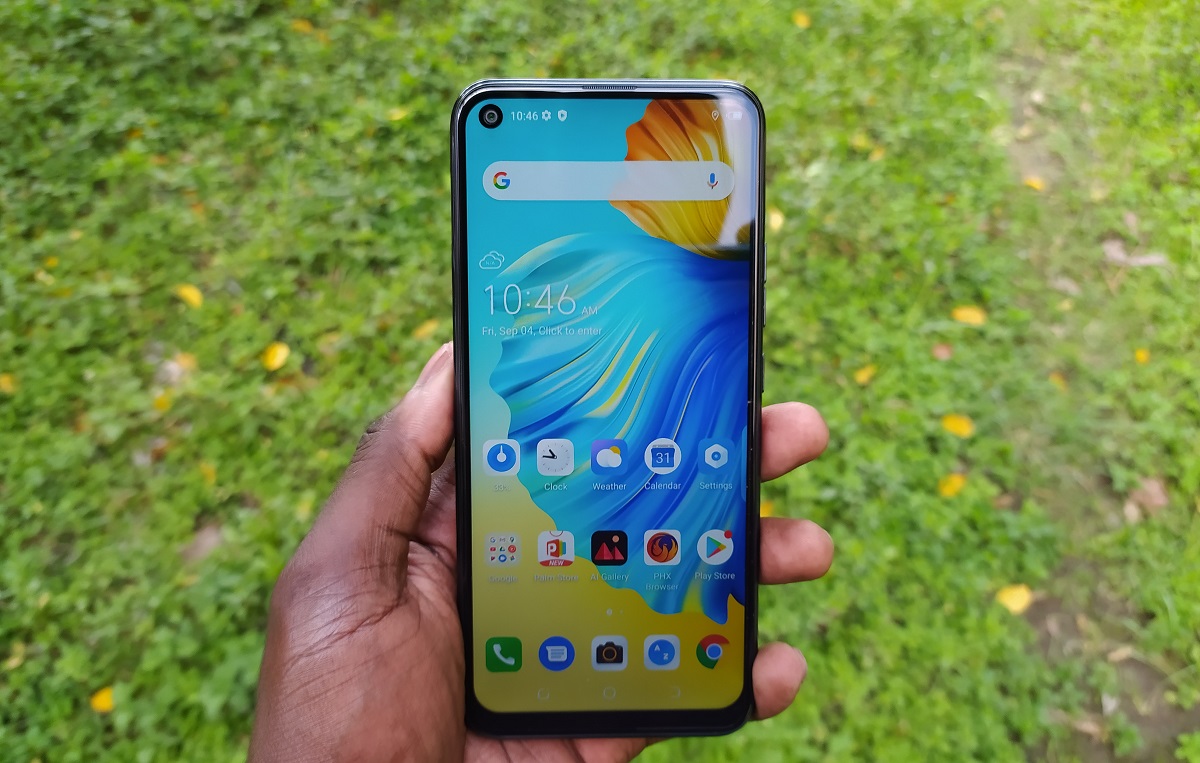 Android 10 with HiOS 6.1 comes standard on this phone just as is the case with most new phones from the company. There are a ton of features you get with HiOS but the ads just make the experience not so good. You can install a third-party launcher to avoid seeing the ads but I don’t think anyone should be forced to go through that for a phone they paid full price for.

This a Camon device and those are known for their superior camera performance. With the Camon 16s, you get good shots but nothing to wow you. The photos are good with just enough detail but they miss the pop and vibrancy we have come to expect from Camon devices. 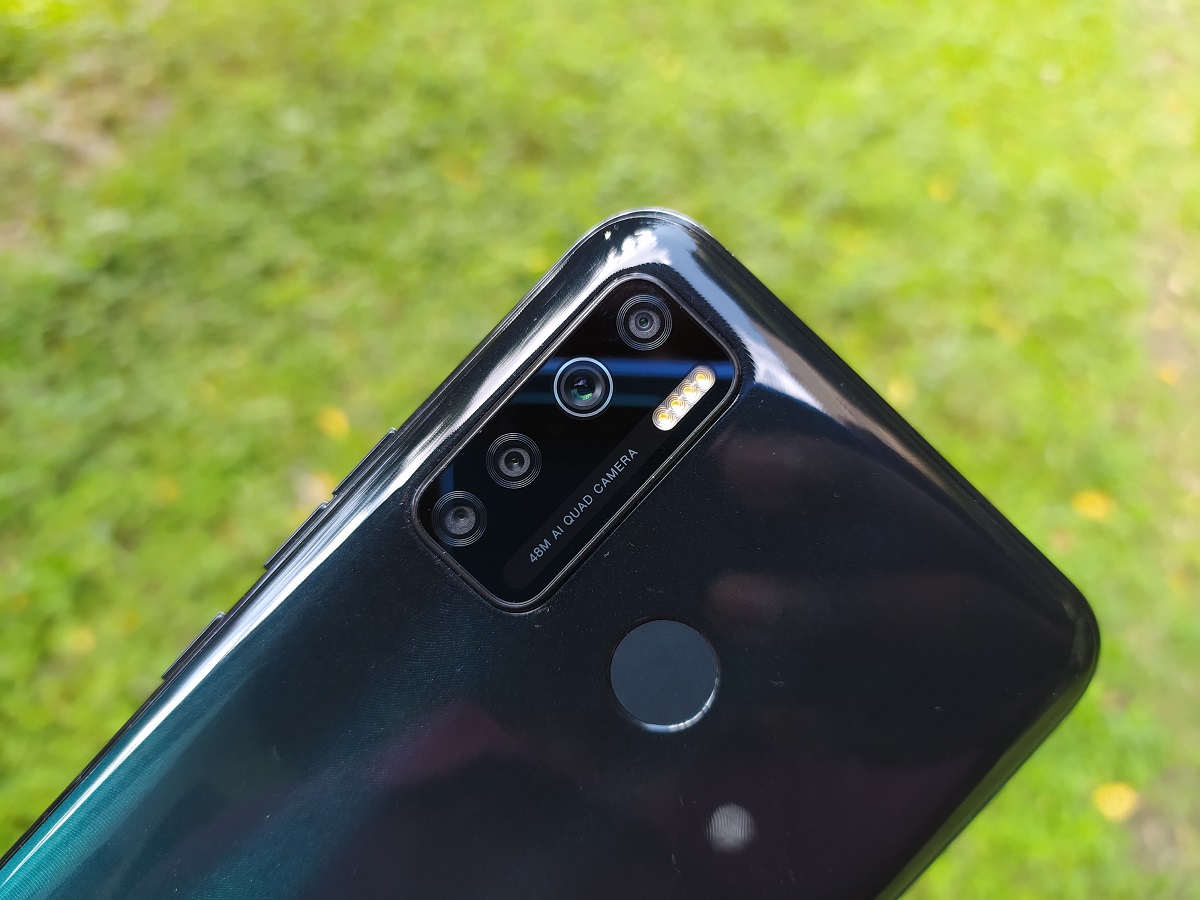 The shots are still good and you will not have to edit them before sharing them on your social media pages. The selfie shots are surprisingly good. I was not expecting that much from an 8MP shooter but I was surprised.

With a 5,000 mAh battery on a smartphone that is not very powerful, you expect it to easily last you an entire day. This is what you get with the one on the Camon 16s. I could even get the battery to last for up to 2 days on a single charge. 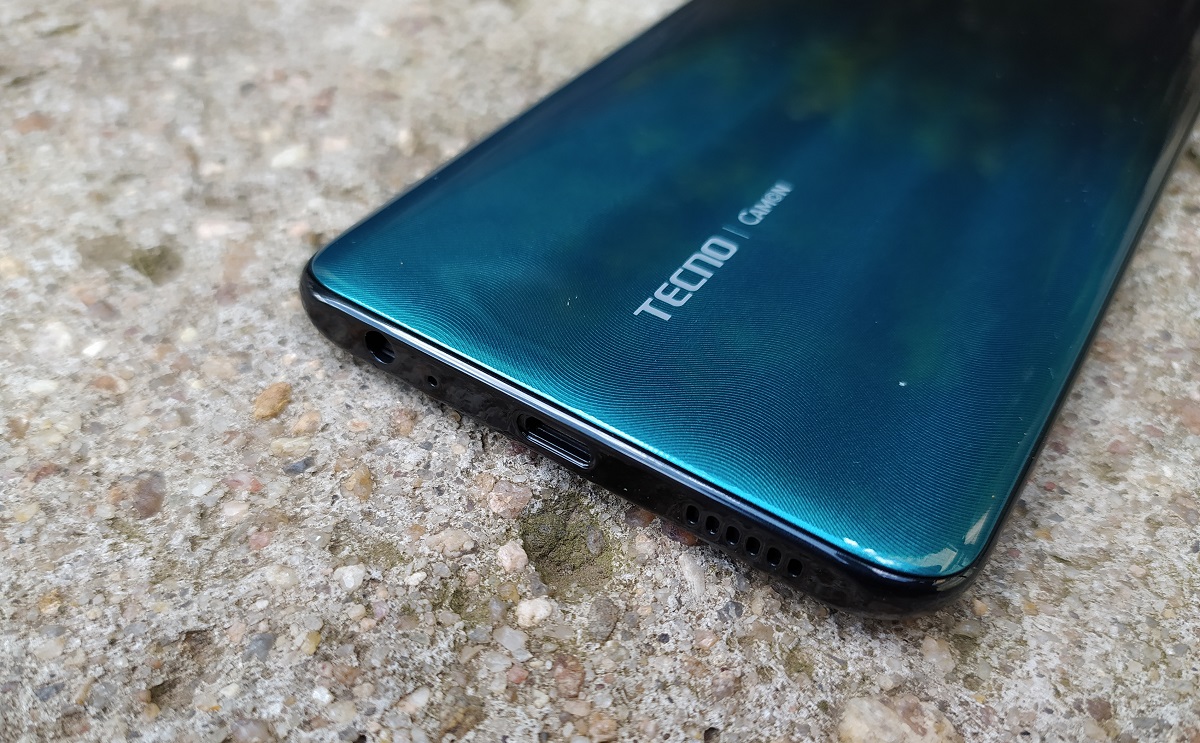 The only issue is that this phone does not support fast charging so you need time to fully charge it if it is running low.