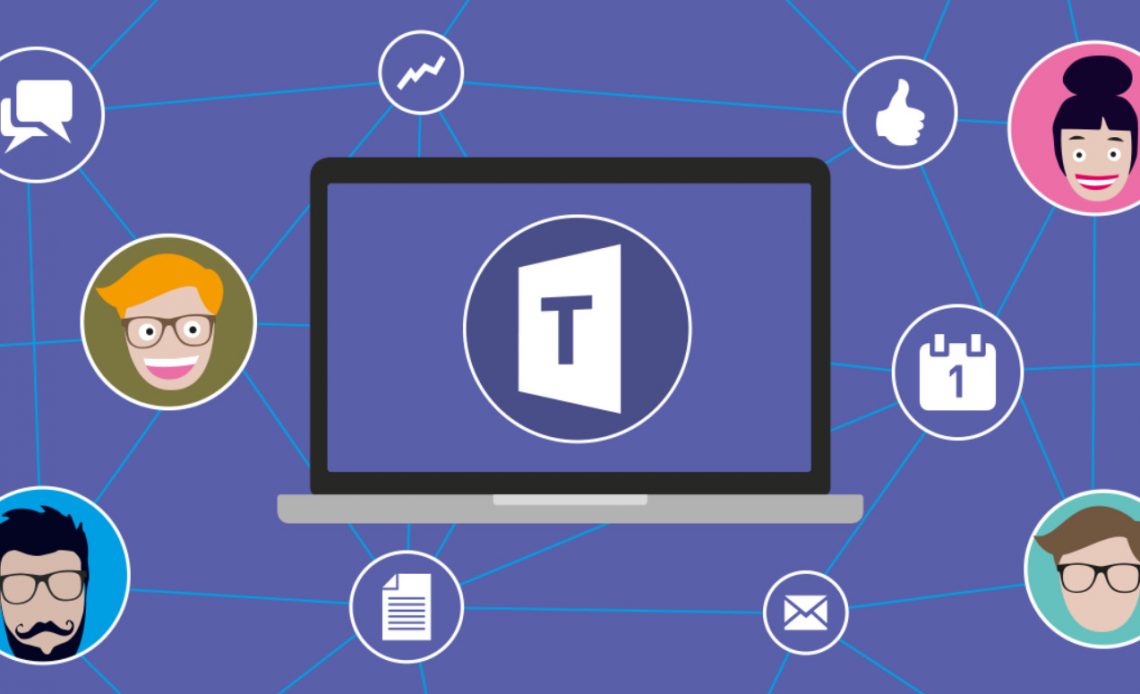 Compared to the company’s report from half a year ago, Teams usage has grown by 50 percent. Microsoft’s April report revealed Teams had 75 million daily active users, up 70 percent from the period prior.

Microsoft Teams June update saw the platform increase the number of participants to 20,000 although only 1000 can actively take part in the meeting through chatting. Together Mode was also introduced along giving participants a chance to be reunited virtually. Teams was also updated with Chat bubbles in June.

Thanks to the pandemic, Microsoft Teams Play Store installs have been on the rise since early this year. In January, the app reached 10 million installs, and barely six months later, in May, hitting the 50 million mark. Teams officially crossed the 100 million mark in mid-September, according to data from Appbrain.

Read Next: Microsoft Office Adds Trackpad and Mouse Support on the iPad