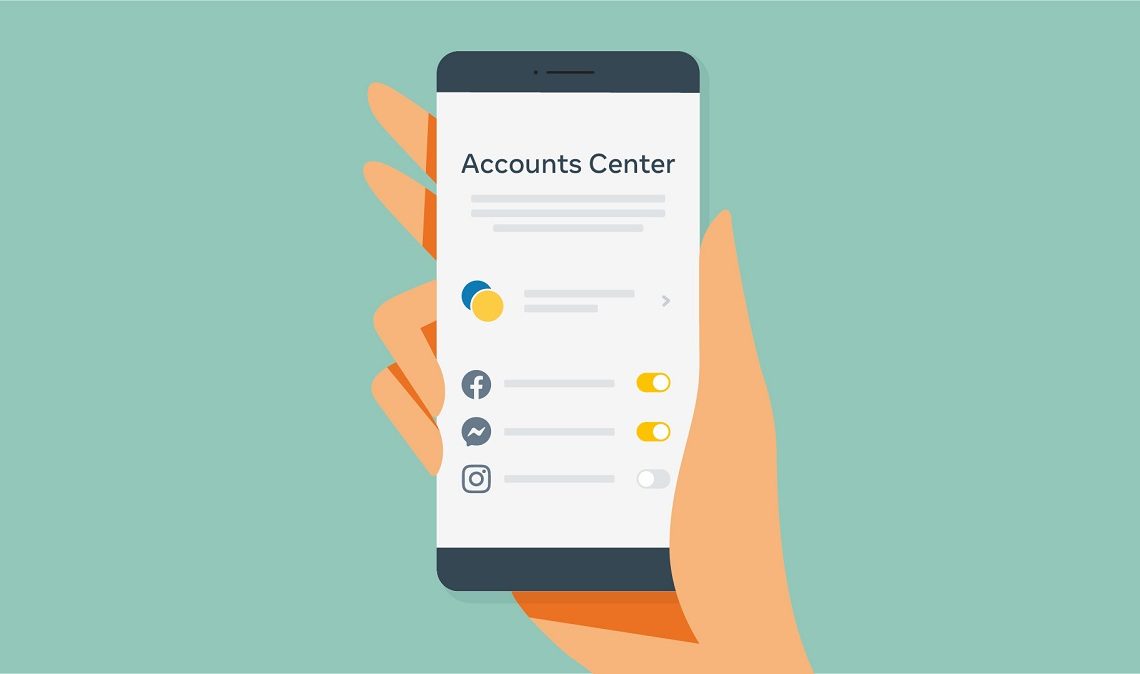 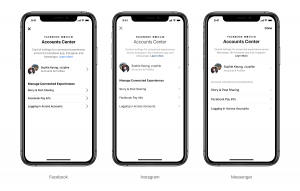 Clarifying on the working mechanism of the feature, Facebook says you don’t need to have the same identity across its apps. However, the company has included an option to sync your name and profile photo across the three apps.

When you choose to sync the two across Facebook and Instagram, any change on one app will be reflected on the other. For instance, changing your Facebook profile picture will be reflected in the linked Instagram profile as well. The syncing option is disabled by default, however.