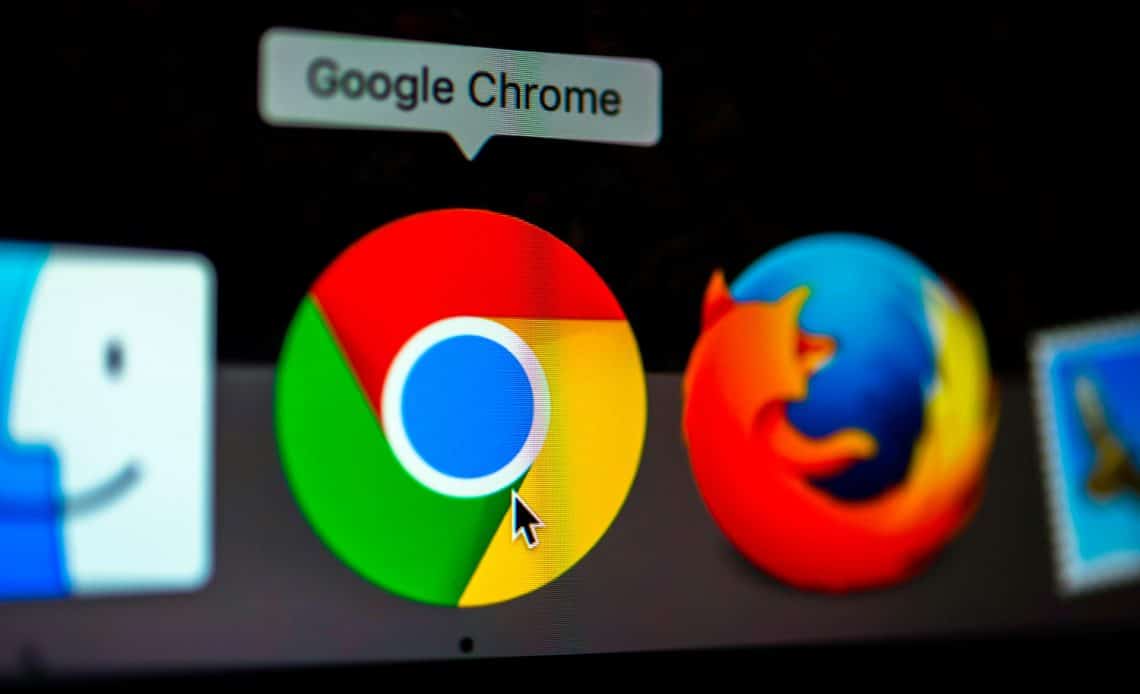 So if you’re an extension developer, it’s high time you considered other monetization ways for your products.

The new announcement follows the temporary disabling of adding paid extensions to the Chrome Web Store that has been in effect since March this year. However, moving forward, that change is now permanent.

Google reported an influx in the number of fraudulent transactions involving paid Chrome extensions in January and took a hard stance to disable publishing paid items for a while. At the same time, the company was seeking alternative ways to curb exploitation.

Starting this week, a developer can no longer create new paid extensions or in-app items. In December, free trials will be deprecated, and by Feb 1, 2021, existing items and in-app purchases shall make no longer charge money with the Chrome Web Store’s payment system.

Check out the full timeline below.

Developers will, for the time being, continue to use the Licensing API to tell the status of active subscription – but they won’t auto-renew.

“After payments is disabled, you can still use the Licensing API to determine if users are currently licensed. However, this is also deprecated and will be shut down at some point, so you should begin migrating your license tracking to a different implementation,” Google said.