Google Pixel 5 and 4a 5G: What to expect 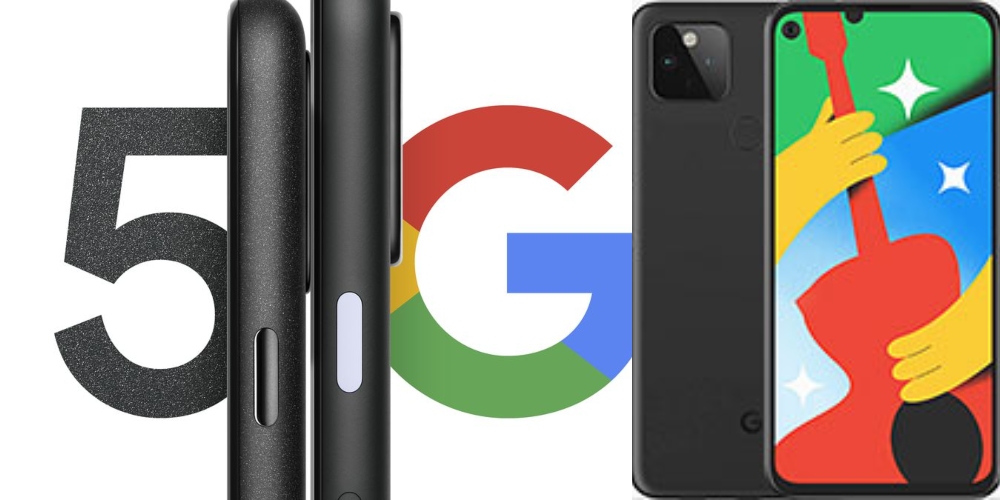 On September 14, Google confirmed that it’s holding an event on September 30 where it’s unveiling “our new Chromecast, our latest smart speaker, and our new Pixel phones.” In other words, this is where we’ll see the Pixel 5 and Pixel 4a 5G being launched.

Potentially rumored to cost around $699 or stick at $799 for another year, the Pixel 5 might utilize the Qualcomm Snapdragon 765 processor instead of the flagship 865 found in the Galaxy S20. This should see the Pixel 5 costing a bit cheaper than its predecessor.

The Pixel 4a 5G is priced at around $350 at Amazon and Bestbuy. It has a Corning Gorilla Glass front, a plastic back and frame. It runs on Android 11 and has a Qualcomm SDM765 Snapdragon 765G processor. Pixel 4a will also support 18W fast charging to juice up its 3800mAh non-removable battery.

Both the Pixel 5 and 4a 5G appear to have at least 8GB of RAM and 128GB storage options as well as black and white colors. Both phones will feature a left-mounted cutout for the 8 MP (wide) selfie camera, and a square camera housing on the back which houses a12.2 MP, (wide), and an 8 MP, (ultrawide). Just like the Pixel 4 before them, Pixel 5 and Pixel 4a 5G might get two sensors for the rear camera package (likely a primary and telephoto camera).

Along with a Qualcomm Snapdragon 765G processor, the Pixel 5 will also come with;