Android 11 (Go edition) Official with Performance Improvements Among other Features 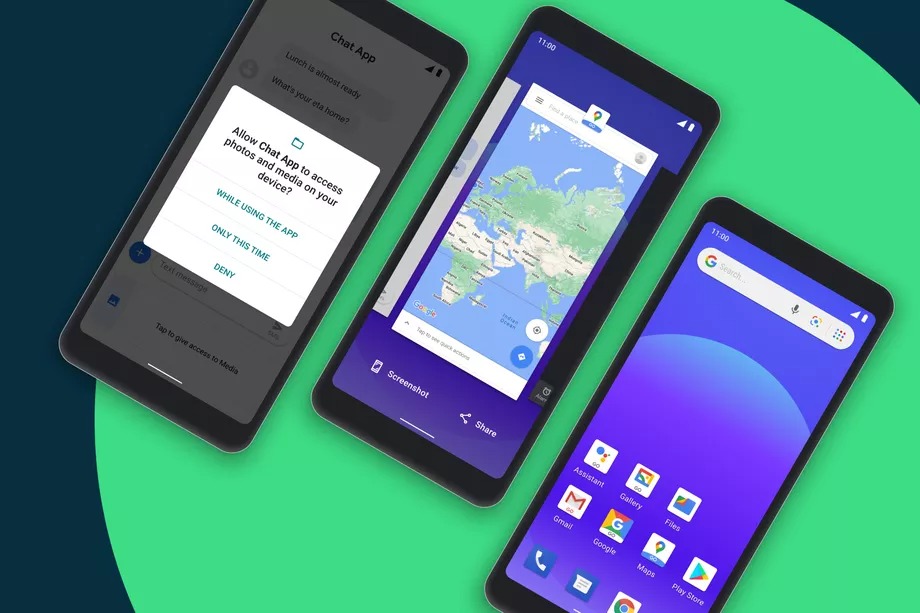 Barely three days after the Android 11 launch, Google has followed it up with the conservative counterpart. Android 11(Go edition) is now official. It will start rolling out on new devices with less than 2GB of memory next month.

Android 11 Go Edition borrows inspiration from the fully-fledged Android 11. The significant improvements, per se, are in terms of performance and privacy.

Besides, if you haven’t used an app for an extended period, app permissions will “auto-reset,” and you will immediately receive a notification of the change, Google says.

For performance improvement, Android 11(Go edition) will be available to all devices with up to 2GB RAM — up from the previous 1.5GB limit. The extra memory will improve performance. More specifically, Google says apps will launch up to 20 percent faster than in Android 10(Go edition). Multitasking will also be more welcome now on Android Go.

For the first time, Android Go edition now supports the gesture navigation system, first incorporated by Google in Android 10. Google explains the introduction as a way to help entry-level device owners to take advantage of the increased screen real estate.