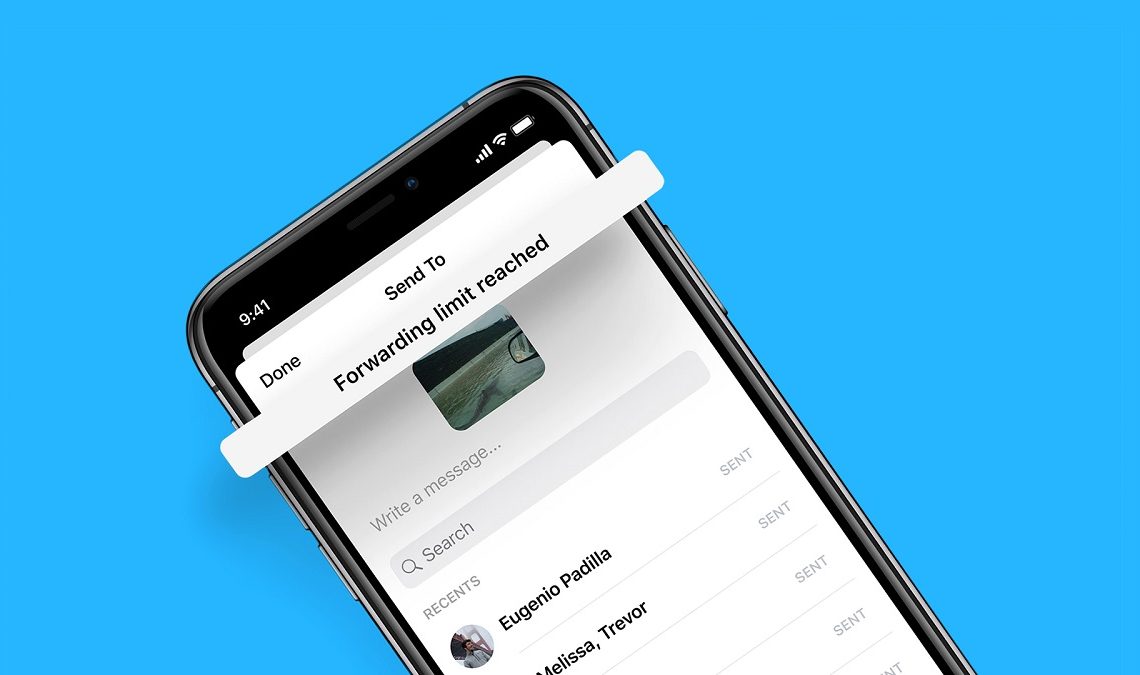 The onset of the covid-19 pandemic resulted in many of us being stuck at home. Internet usage rose sharply as it became the only way to keep up with what’s happening around your community and abroad.

With the internet being the primary form of communication, the spread of fake issues became a significant issue – even in the fight against the pandemic itself. Facebook has been one of the frontline companies to try and tackle phony news across its portfolio of applications.

The latest feature in the fight against fake news is a message forwarding limit on Messenger. It follows tight restrictions imposed on its popular instant messaging platform, WhatsApp in April.

As part of the new limit, messages can only be forwarded to a maximum of five people (or groups) at a time on Messenger. Facebook sees limit forwarding as an effective way to clamp down misinformation from going viral.

“We are introducing a forwarding limit on Messenger to help curb the efforts of those looking to cause chaos, sow uncertainty or inadvertently undermine accurate information,” Facebook said in a blog post.

After imposing the tight forwarding restrictions on WhatsApp at the end of April, it reported a significant drop – by a whopping 70 per cent – in viral messages a few weeks later.