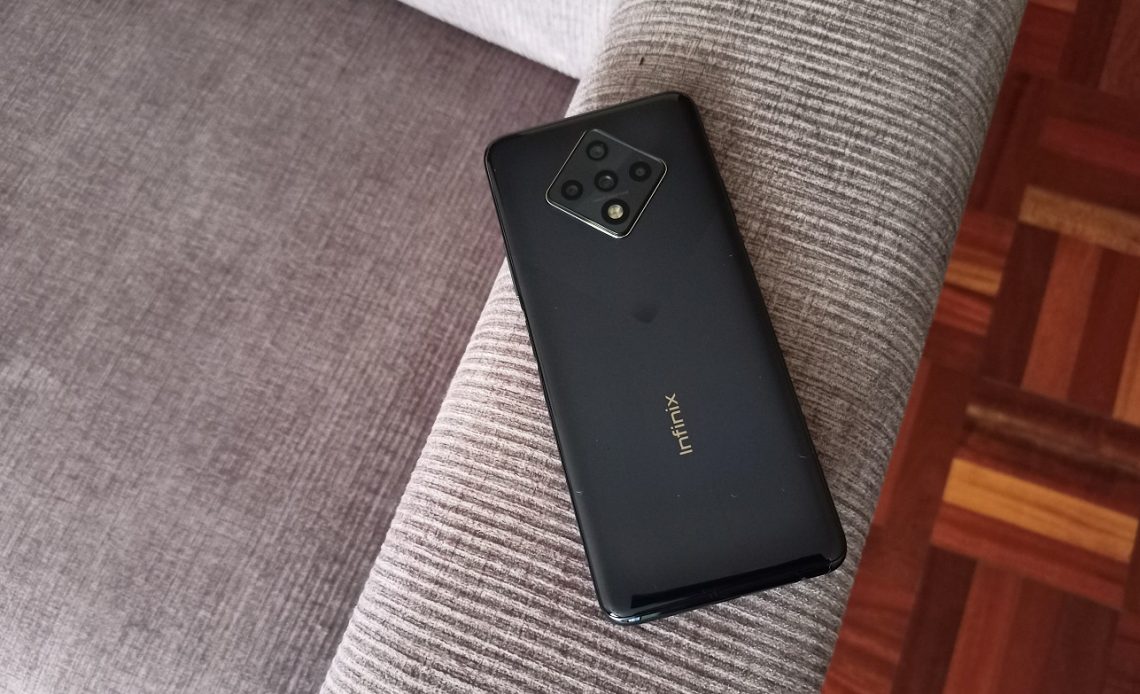 Infinix is planning to launch its next flagship smartphone, the Infinix Zero 8, in Kenya and with that has announced a partnership with Sally Karago, an award-winning international fashion designer. This partnership with a high-end designer is geared towards raising the Infinix’s brand position and perception in the market as a high-end phone. This is also part of a broader push to combine tech with fashion to create products that are a fusion of design and innovation.

According to the company, Infinix is taking a step to be more premium and able to compete and be the face of this new direction as a fashion-conscious brand. This direction is very much in tandem with the expected target customers, whose lifestyle could be described as image and fashion-conscious and trendy, with a taste for high end gadgets.

“Infinix will continue to play its key role in developing devices that meet the market needs as well as technology of the day that endear users to the future lifestyle aspirations”, said Mike Zhang, Infinix Kenya Brand Manager.

With her international acclaim, Sally will be a sure bet in designing garments to be worn by three celebrities currently working with Infinix. Inspired by the Turkana culture, Sally’s fashion collection will be made using local African fabrics and beads for accessories (all drawn from the Turkana culture). The design will feature diamond shaped elements which is the main design concept for the Zero 8 smartphone. Below is a sneak peek of how the garments will appear.

The accessories, including beads, which will also be drawn from Sally’s Turkana collection experience, would feature the main colors of the Infinix brand, which are green, black and white. Sally will also design shirts to be won by Infinix sales representatives, these will feature the diamond shaped elements, as well as ethnic fabrics that resonate with the Infinix brand colors, thus creating an integration between the local fashion and technology, in this case represented by the Infinix Zero 8 smartphone.

The stylish and fashion focused Infinix Zero 8 is speculated to be launched in Kenya in September and may come in black colours. An expected key feature of the phone is the presence of a Media Tek Helio G90 processor. Infinix Zero 8 is touted to redefine the company’s image when thinking about their devices. A salient feature that Infinix is set to brag about is the device’s cameras, both on the front and at the back. On the front, for the first time ever, Infinix is poised to release a device with two selfie cameras (48 + 8MP), fitting them in a punch-hole setup. At the back, there’s a 64-megapixel main sensor headlining the quad-camera setup housed in the diamond-style bump.

Still on the design, Infinix Zero 8 is expected to have a dual-punch hole cut-out for the selfie snapper, present at the top left corner. These will include a 48MP primary lens and an 8MP wide-angle lens. It will have a 90Hz refresh rate and 180Hz touch sampling rate display. As far as cameras are concerned, the Infinix ZERO 8 will feature a 64MP quad-camera setup, in a prism-shaped module. The handset has a USB Type-C port for charging and data transfer. Below are some teaser images of the device.

Smartphones have become a key aspect in everyday life, enabling many people to run their businesses from the comforts of their seats and giving them access to the outside world. Over the last few years, the partnership between tech companies (especially device manufacturers), and fashion houses have witnessed tremendous growth.