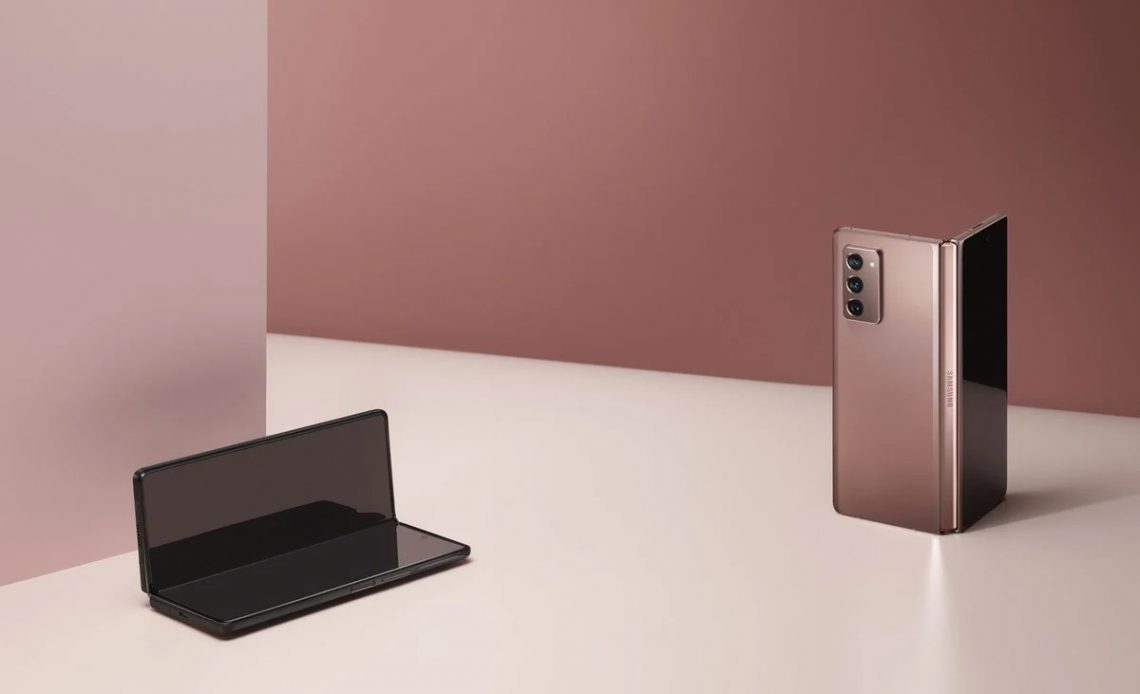 Samsung has finally announced its long-awaited Galaxy Fold successor. The Samsung Galaxy Z Fold 2 is a massive improvement from the original fold in terms of design.

The cover screen has now grown to a full 6.2-inch Infinity-O display (2260 x 816px resolution), letting you do pretty much everything without opening the phone. Lay the Galaxy Z Fold 2 flat, and you’ll meet an even bigger 7.6-inch 120Hz Dynamic AMOLED display. The main screen has a 2208 x 1768 pixels resolution and a 22.5:18 aspect ratio. It’s made out of Samsung’s Ultra-Thin Glass to give the display a premium and refined feel.

Moving to the hinge, there’s also massive improvements here. Samsung calls it a Hideaway Hinge. It leverages the so-called sweeper technology within the gap between the body and hinge housing to repel dust and undesirable particles.

The sweeper technology was first seen on the Galaxy Z Flip. But with the Galaxy Z Fold 2’s third-generation refined design, the gap is even smaller.

The Galaxy Z Fold 2 is armed with a triple camera array on the back and a dual setup on the front. There’s a 12MP primary camera(OIS), a 12MP telephoto camera(2x zoom), and a 12MP ultra-wide lens. The cover screen has a 10MP selfie camera, and the inner display also has another 10MP camera.

Productivity is also at the core of the Galaxy Z Fold 2. You can now multitask seamlessly due to the new advanced Multi-Active Window.

Multiple apps can be opened at the same time. You can open multiple files from the same app at the same time and view them side by side, and also drag and drop text, images, and documents from one app to another for instant transfer.

Under the hood, you get Qualcomm’s Snapdragon 865+ processor, 12GB of RAM, 256GB of UFS 3.1 internal storage, and a 4500mAh battery with 25W wired charging. The phone supports wireless charging as well as wireless Power Share.

The hinge color will be customizable at purchase in select markets (Metallic Silver, Metallic Gold, Metallic Red, and Metallic Blue).

The original fold made it to Kenya, same as the Galaxy Z Flip, so the new Galaxy Z Fold 2 might also be available locally.