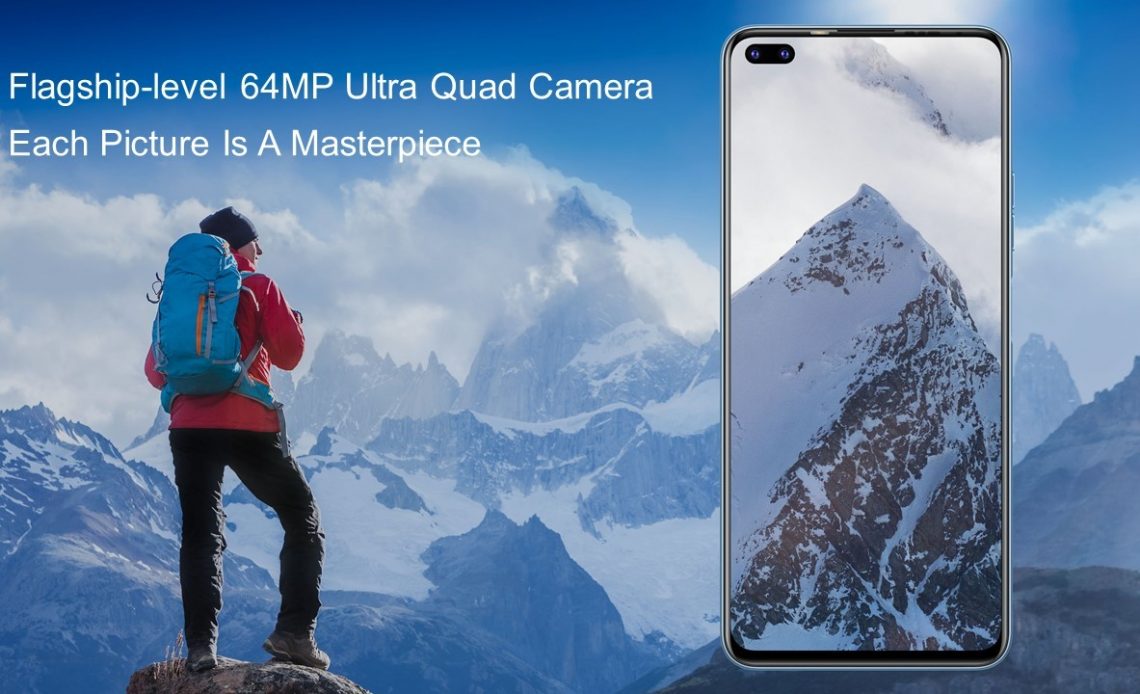 Tecno is set to launch its new devices under the Camon 16 series in Kenya next month. This series is the successor to the Camon 15 which was launched in Kenya back in April. It is quite strange to see the successor of a series launch within 5 months but maybe Tecno sees the updated version as a worthy competitor to some of the recent devices we have seen from other manufacturers.

Just like the Camon 15, the Tecno Camon 16 series will be about the cameras. This is the DNA of Camon devices and we can’t expect anything different. Referring to the expected launch, Tecno said “the CAMON 16 series will be embedded with upgraded 64MP back and 48MP front camera to bring the users sharper than ever photography experience.”

Even though Tecno is yet to confirm most of the details, I expect the Camon 16 series to borrow a few things rom its sister company, Infinix, which recently introduced the Zero 8 series in Kenya. We have seen the two companies do this before and expecting the same with the new devices is not far-fetched.

One of the things Tecno has confirmed so far is the 64MP back camera and a 48MP dual selfie camera. This is not the first time we are seeing such a combination on a smartphone but will be the first time Tecno is doing do. If priced well, the Camon 16 will be good value for money and will outshine competitors.

Some of the other specifications we expect on the Camon 15 series, at least the Premier mode, include:

These are my expectations so far but we will know more in the coming week.