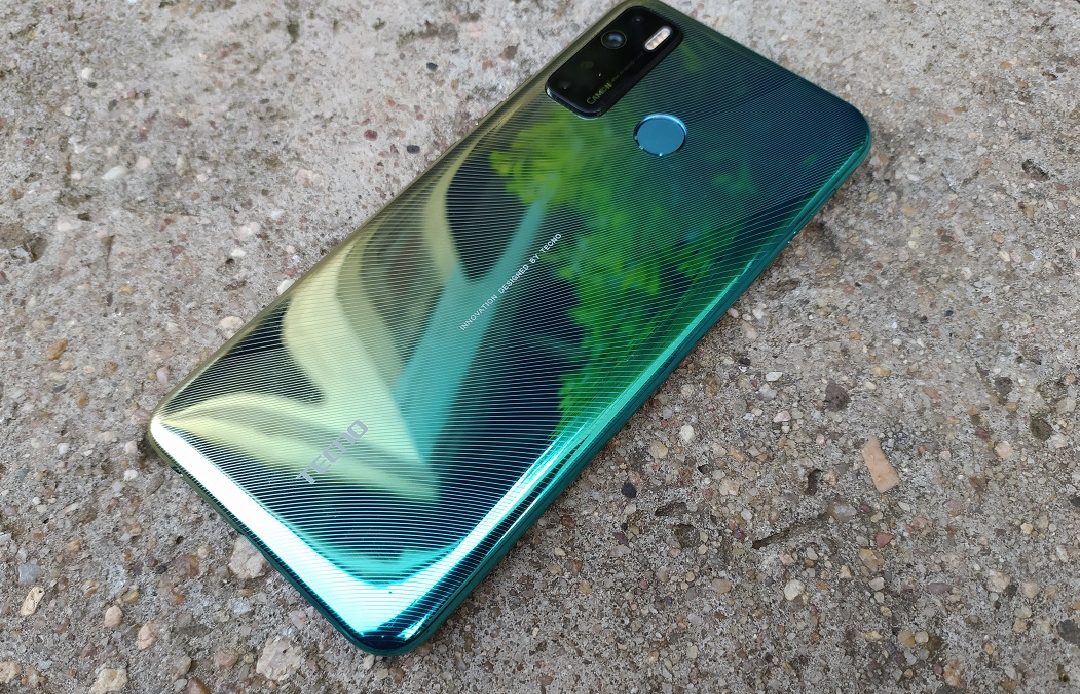 The Tecno Camon 15 has officially been launched in Kenya today. This is the latest camera-centric phone from the company that you will be able to get in retail stores for Ksh 18,000.

The Tecno Camon 15 will be available in offline retail stores as well as online through Jumia and Xpark. Through both these platforms, customers get free delivery countrywide. This is good with the current coronavirus crisis that has forced most people to work from home to avoid interacting with others. Watch the unboxing video below.

The Tecno Camon 15 is the first smartphone from the company to officially launch in Kenya in 2020. The company took its time with this launch and it was worth waiting for, at least from the few minutes I spent with this phone.

I have a review unit and you should expect the full review of the Tecno Camon 15 very soon.

As this is a Camon device, the camera is one of its key selling points. The phone comes with a 48MP quad camera setup at the back. For the selfie camera, Tecno stuck with a 16MP sensor housed in the punch hole notch.

The phone is powered by the MediaTek Helio P22 processor that has been paired with 4GB of RAM and 64GB of internal storage space. The software out of the box is Android 10 with HiOS 6.0 on top.

One other thing the Tecno Camon 15 stands out with is the 5,000 mAh battery it comes with. This is huge and lasts long as I have found out. In most cases I have to confirm I have enough power left as it lasts longer than I expect.

Below are some of the key specifications of the Tecno Camon 15.