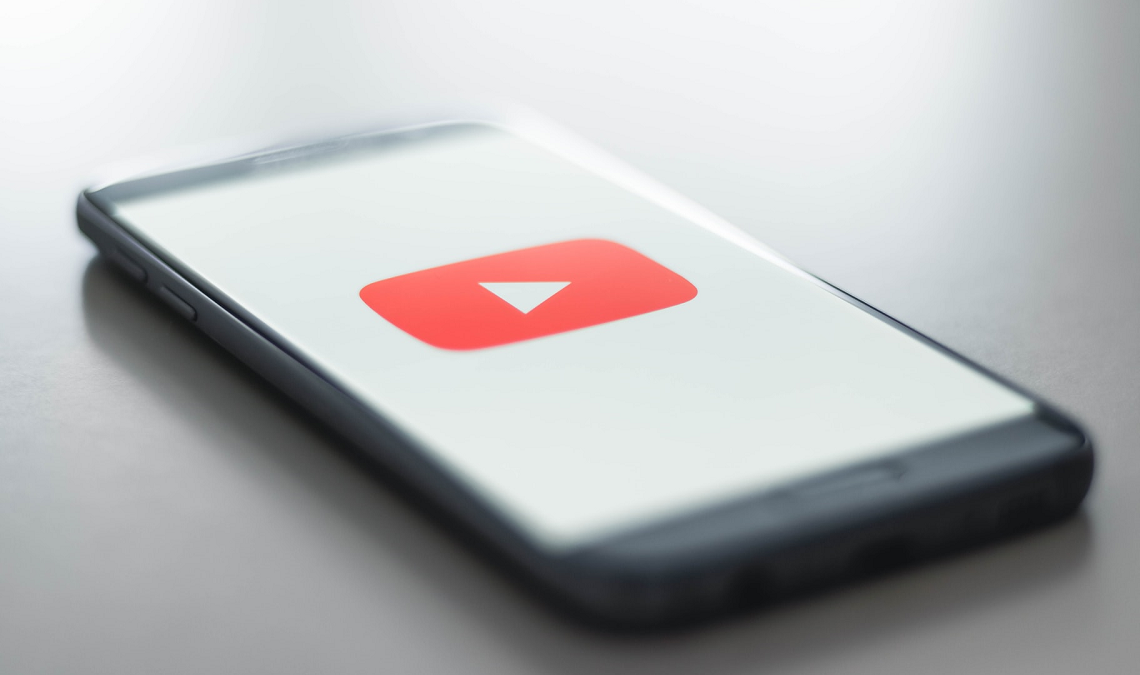 Google wants to give creators an easy time when responding to comments on their video. The company has started rolling out a new smart replies feature that will give suggestions of what to reply without having to type anything.

Smart replies is an AI-powered which works like the smart replies feature in the Gmail and Messages app from the company. But it’s even better than that. Majorly because it supports multiple languages – now it only supports two: English and Spanish. Google could add support for more languages in the future.

“This model learns comment and reply representation through a computationally efficient dilated self-attention network, and represents the first cross-lingual and character byte-based SmartReply model,” the company wrote in a blog post.

The smart replies feature won’t work for every comment. Google explains that it made sure it only works when it is very likely to be useful.

In addition, it will only suggest smart replies to comments where it feels the creator has high chances of replying and it has a “high chance of providing a sensible and specific response.”