The Huawei Y6p and Y8p are officially Available in Kenya 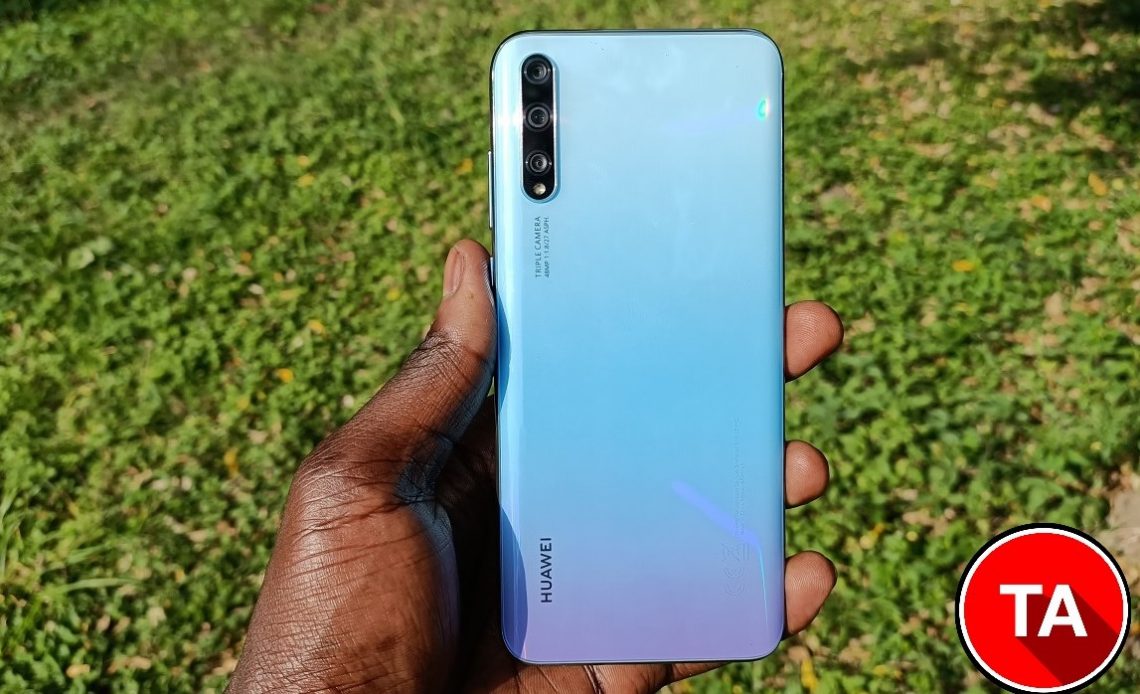 Huawei has officially unveiled its latest smartphones, the Y6p and Y8p in kenya. The Huawei Y6p and Y8p are available in Kenya for Ksh 14,999 and Ksh 24,999 respectively. On shelf purchase will come with Bluetooth Headset as free gift for the first one week. The devices will be available in all retail stores across the country including Jumia Kenya.

Speaking of the launch, Huawei Mobile Kenya Country Head Jim Zhujie said, “One look at the HUAWEI Y8p and its clear that this is more than a middle level smartphone. Adopting a 48MP AI Triple Camera setup, solid performance with 6GB of RAM and 128GB of storage and an impressive 6.3-inch OLED Huawei Dewdrop Display, this new smartphone brings to the segment features that were seen before only on higher segment devices. While the second device introduced to the series HUAWEI Y6p, takes a more performance focused approach. While it also packs a 13MP main camera, 3GB of RAM and a big 6.3-inch HUAWEI Dewdrop display, the key feature here is actually its 5000mAh battery.”

The Huawei Y6p and Y8p join the Huawei Y7p, Nova 7i and a number of other devices launched by the company in the country this year. Even with the current pandemic, Huawei has been very active with the launch of new devices almost every month.

The Huawei Y8p is the expensive of the two and that is clear from the specifications it comes with. It has a 48MP main camera at the back that is part of the quad camera setup. The other two cameras are an 8MP one and a 2MP depth sensor one.

I have a review unit and will be sharing my experience of this phone but so far I am impressed. The phone looks the part and performance has been equally as impressive.

Below is a look at some of its other specifications.

The Huawei Y6p on the other hand has a 5,000 mAh battery which is one of its key selling points. With this battery you can easily use the phone for up to 2 days on a single charge. We have been seeing a rise in the number of smartphones with such big batteries and Huawei definitely did not want to be left behind.

Below is a look at some of its other specifications.