Android 10 Starts Rolling Out to Huawei Y7p in Kenya 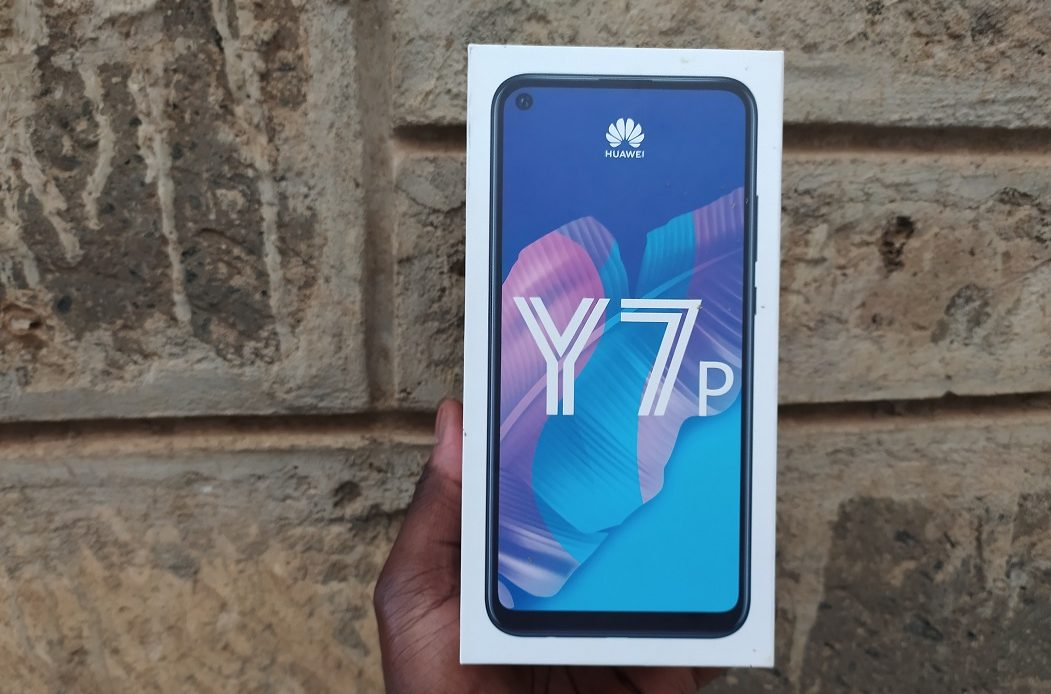 Huawei Y7p is receiving EMUI 10-based Android 10 update in Kenya, reports Techweez. The update is massive weighing 3.12 GB which is not surprising since it’s a major Android update.

Huawei Y7p, started selling in Kenya in April and although it doesn’t ship with Google apps its amazing to know that Huawei is committed to provide updates – with or without Google Mobile Services. This should maybe clear out some skepticism around newer Google-less Huawei phones.

The EMUI 10 update is version 10.10.112 and ships with a bunch of new features. Most importantly is the included April 2020 Security patch. Other features are pretty much what we’ve seen on every other Android 10 device from system wide dark mode, improved security, and more.

EMUI 10.1 specific features include an update to Huawei’s GPU Turbo for better performance while gaming, magazine-style UI, and Multi-Window, a feature that lets you access the app dock by swiping from either side of the screen.