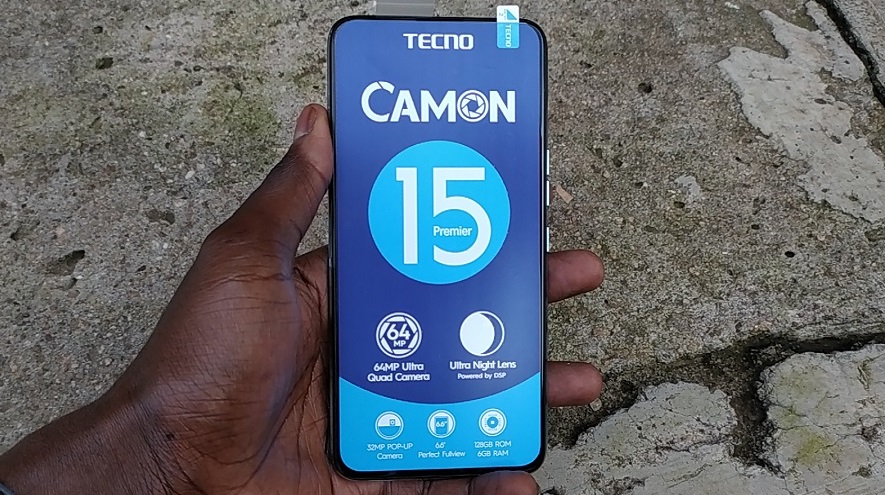 With the Tecno Camon 15 Premier, you are getting all that is good with the standard Camon 15 with a few extra goodies. A better screen, processor, RAM capacity are just some of the better features the Premier packs. Watch the unboxing video below.

This phone is targeting those who want slightly better camera experience and overall performance than they get on the standard Camon 15. It does have the pop up selfie camera and an overall beautiful design if you ask me. At the price it is being offered, the Camon 15 Premier is competing with some very good phones and we will have to watch out and see how it compares to them.

Below have a look at some of the Tecno Camon 15 Premier specifications.

So, is the Camon 15 Premier the phone for you? What do you like about it? What do you hate about it? For me it is the design and power it packs under the hood. It is way better than the standard Camon 15.

The Nokia C1 Specifications and Price in Kenya

The Infinix Note 7 Specifications and Price in Kenya

The Tecno Spark 5 Specifications and Price in Kenya