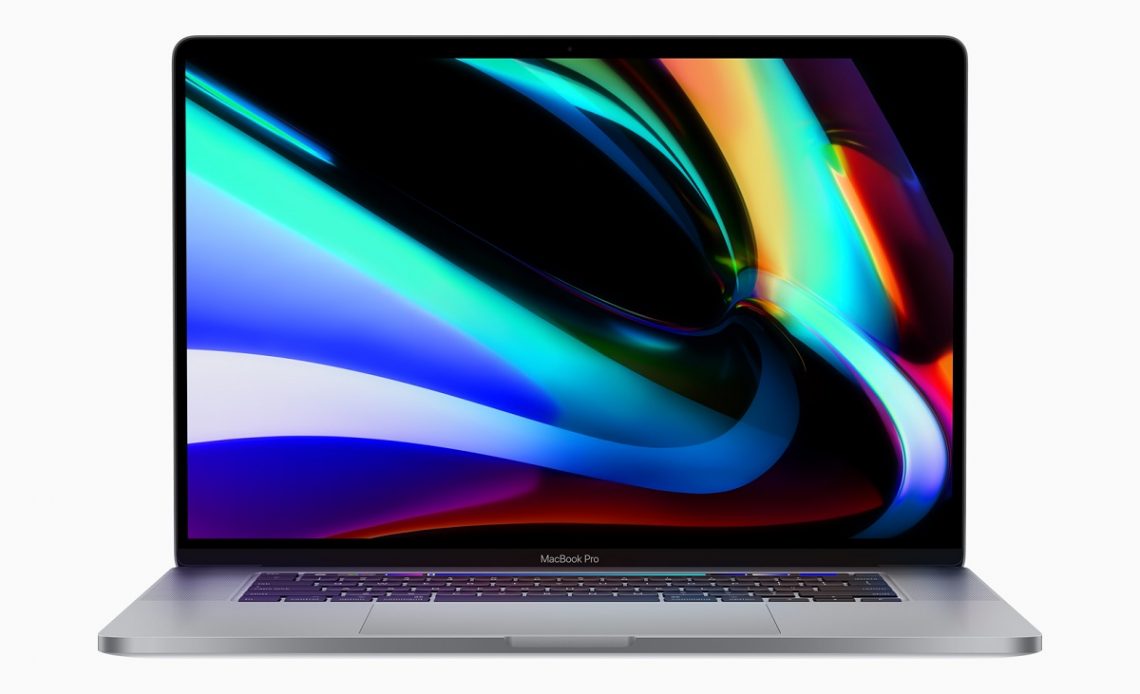 In what comes as a relief to those locked in the Apple ecosystem, the company is now making changes to that, allowing users to purchase apps on a single platform and use them universally.

Before the new change, if you had to purchase an app on iOS, you would still have to buy the same app on Mac to use it from there. Universal purchases bring flexibility and also cuts on costs. Who wouldn’t want to spend less anyways?

The new functionality has been introduced in XCode 11.4 beta dev tool as an iOS developer pointed out on Twitter. In XCode 11.4 Beta, developers can enable the new feature to allow users to purchase apps on one platform, and it will be universally unlocked on other platforms as well.

For Mac Catalyst, universal purchases are enabled by default. The release notes of XCode 11.4 Beta reveal that universal purchases can be applied to both new and existing macOS apps. For the latter, bundle identifiers will have to be changed in the Project Editor first to switch to unified purchases.

Consequently, Apple will change categories on both Mac and iOS app stores to support the new functionality.