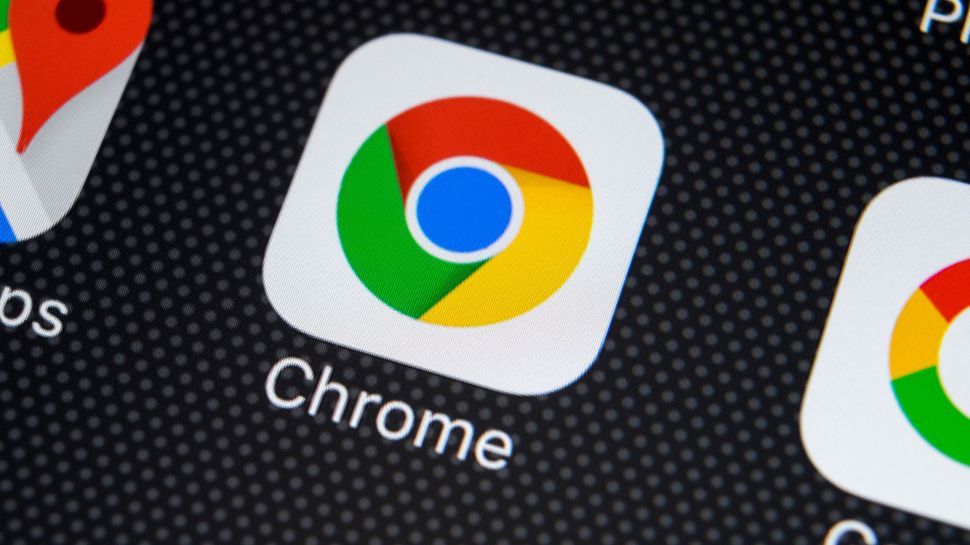 Chrome is toughening its stance on annoying ads with plans for cleaning up the web by cracking down on obtrusive video advertisements that disrupt your browsing experience.

Chrome is known for eating through RAM, slowing performance, but that’s not the only reason pages load slowly; sometimes an overload of ads can cause a problem as well, so Google has good reason to hit pause on the worst offenders.

The new standards will apply to three of the most frustrating types of animated advertising.

These include commercials longer than 31 seconds that play before a video and can’t be skipped, any ads that appear in the middle of a video, and images or text ads that are positioned on top of a video and either take up part of the middle 30% of it or cover more than 20% of its total area.

Google has already experimented with a ‘heavy’ ad blocker, which prevents ads from appearing if they ignore best practice and place too much strain on your system resources, and has given website owners four months to comply with its latest rules on video advertising.

If blocking particularly irritating ads this way proves popular, Google might choose to share the feature with Microsoft’s newly re-released Edge, which now uses the same engine as Chrome.

Microsoft has already shared some of its technology with Google to improve Chrome, and it’s likely that some ideas will also flow the other way.