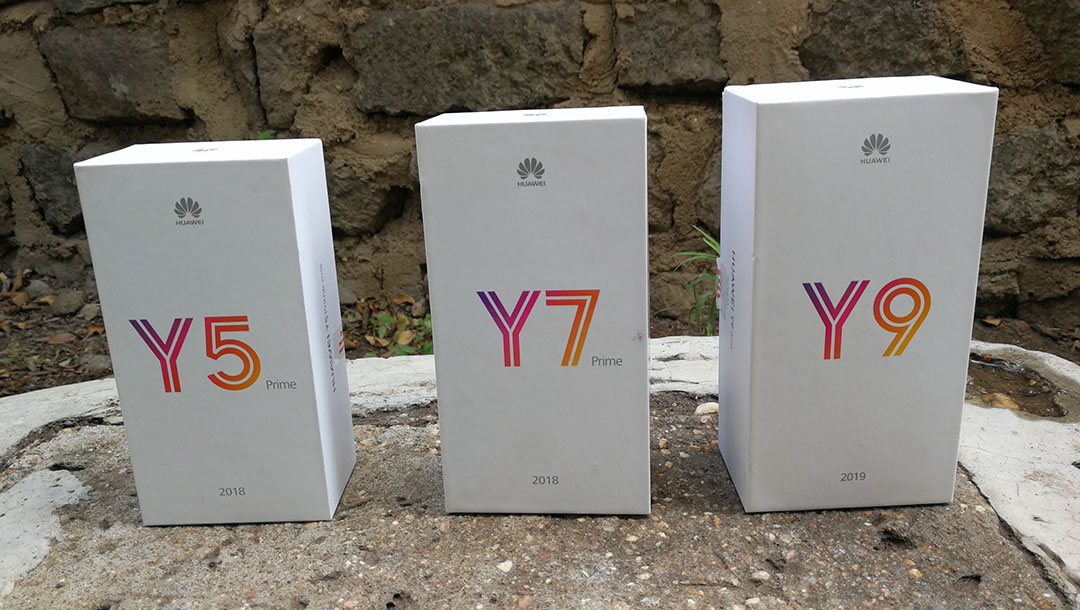 Huawei had a tough 2019 thanks to the US-China trade war that saw the company slow down the roll out of new smartphones in new markets.

Even with that, Huawei seems to have had a good year if the number of smartphones it shipped are anything to go by. During the year, Huawei was the second most popular smartphone brand having shipped 17.6% of all smartphones shipped worldwide. This represents a 16.8% jump compared to the same period the previous year. Quite impressive for a company that faced one of its toughest years.

Getting to the second spot, Huawei surpassed Apple which is now the third-largest manufacturer based on the total shipment numbers. During this same period, Apple’s market share stood at 13.9%, an 8.5% drop compared to the same period the previous year.

At the top spot is Samsung with 21.6% market share and this represents a 1.2% rise from the same period the previous year. Samsung has held this spot for quite some time and looking at some of the devices it released last year, you get to understand why its market share keeps rising. Besides the flagship devices, Samsung has a few devices in the Galaxy A family that have proven to be popular among consumers.