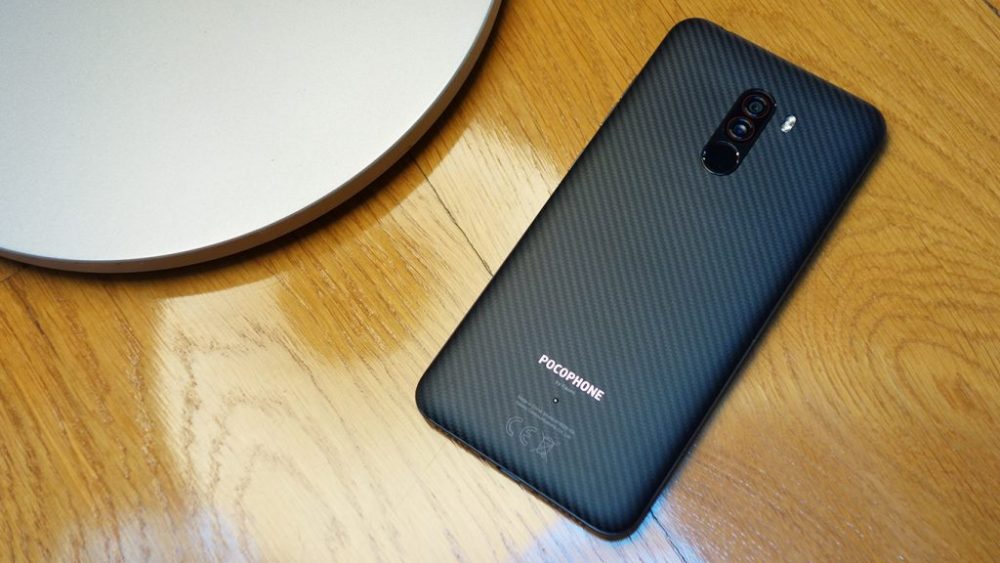 POCO’s season 2 is finally here. The company tipped of an upcoming smartphone last week after a number of rumors suggesting this phone was under development. There was, however, still doubt of the official naming of the device with both POCO F2 and X2 being tipped here and there.

However, the company laid to rest all the rumour mills on the possible naming scheme yesterday, by officially teasing the official name. POCO’s second smartphone ever and its first smartphone as a standalone brand will be the POCO X2.

The company is set to unveil the phone on February 4th  – next Tuesday. As confirmed before by the company’s MD, the Poco X2 will be powered by a Qualcomm processor.

New details revealed about the specs of the device include a display with high refresh rates and a 64MP Sony IMX686 primary sensor.

Apart from that, the company says the device will be competent when gaming and will even have a liquid cooling engine. On top of that, fast charging will also be available, something that should be ubiquitous in most phones coming out this year.