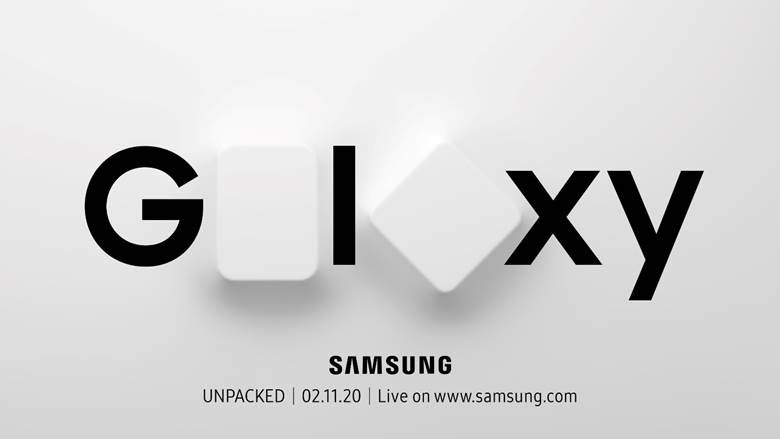 Samsung has announced that its next Galaxy Unpacked Event will be happening on February 11th. As usual, that is the time when we should see the new Galaxy S series flagship devices.

Industry experts expect the company to announce a trio of Galaxy S11 phones, each having its own size. Plus, Samsung is also expected to unveil its next foldable device, the Galaxy Fold 2, which will come in a clamshell design like the Motorola Razr 2.

Samsung recently announced Lite versions of last year’s flagship phones which are expected to be a couple of hundred dollars less than its siblings with premium price tags.