Here are the most pirated TV shows of 2019 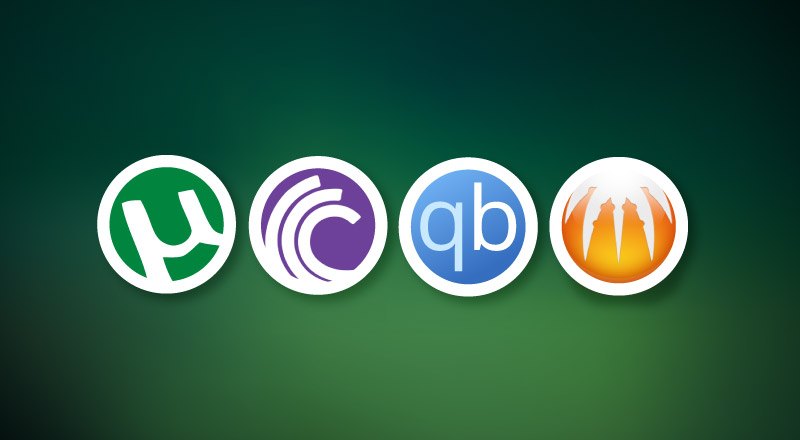 Torrents have long been the alternative way for downloading movies and TV shows for those who don’t want to pay for streaming platforms.

Streaming sites are not priced as much, but to some, that is a lot of money to churn out every month. Torrentfreak has shared a list of 2019’s most pirated TV shows, which is quite predictable.

The first TV Show on the list is Game of Thrones, which comes with no surprise considering its great success. The Show ended in 2019, and despite the final season only having six episodes, it attracted more eyeballs than any other show that premièred last year.

Thus the massive success of the Show also meant that many were overwhelmed to see as the final season unfolds. A considerable amount sought alternative ways of catching each latest episode from torrent sites.

Game of Thrones even triggered a visible uptick in global piracy traffic after the final season was released, according to MUSO.

Chernobyl ranked second while The Mandalorian, a show that borrows some aspects from Disney’s Star Wars Sequel, was the third most pirated TV Show.

Torrentfreak notes that The Mandalorian may have amassed significant download figures since it was exclusively on Disney Plus, which is available in a few countries.