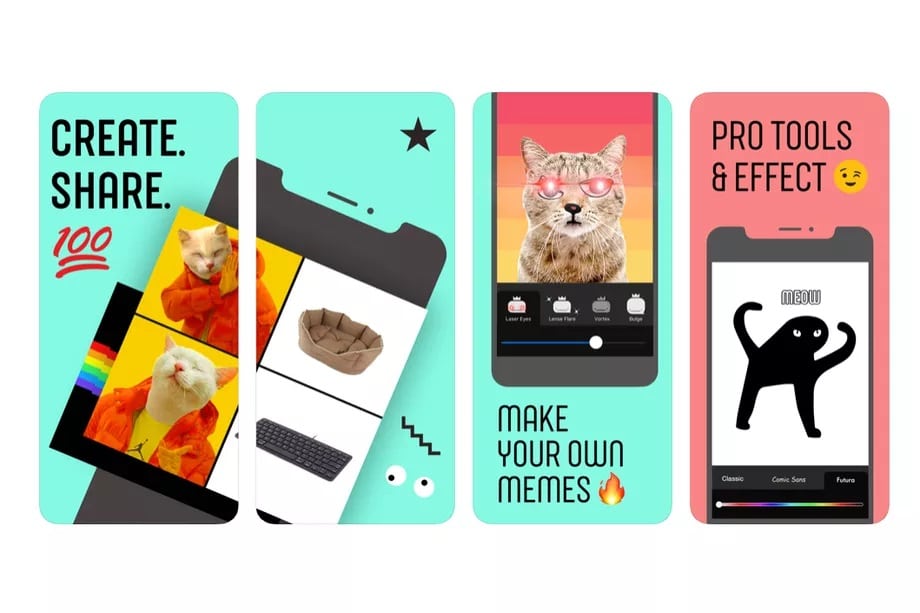 Memes are everywhere on the internet. But they have also infiltrated other places like the workplace which is more of a meme consuming group. Furthermore, people share memes with their friends and even family. The popularity of memes makes the internet a fun place to be. It seems like a good idea, and even Facebook wants a share.

Facebook has released a meme-making app called Whale. Whale features a stock library of images for you to choose from and allows you to include a combo of emoji, filters, and even text, just so you make a glorious meme out of it – which who knows may go viral. The app comes with grid canvas layouts and for the creatives, a freeform drawing tool to flex your muscles.

Facebook’s NPE (New Product Experimentation) is the one behind the app. Whale is currently available on the App Store but only limited to Canada.

The team behind the app has worked on several apps, too, which are yet to gain traction. The NPE team, according to Facebook, is meant to help the company find new features and services people may like. As a result, the team’s apps could be shuttered quickly.