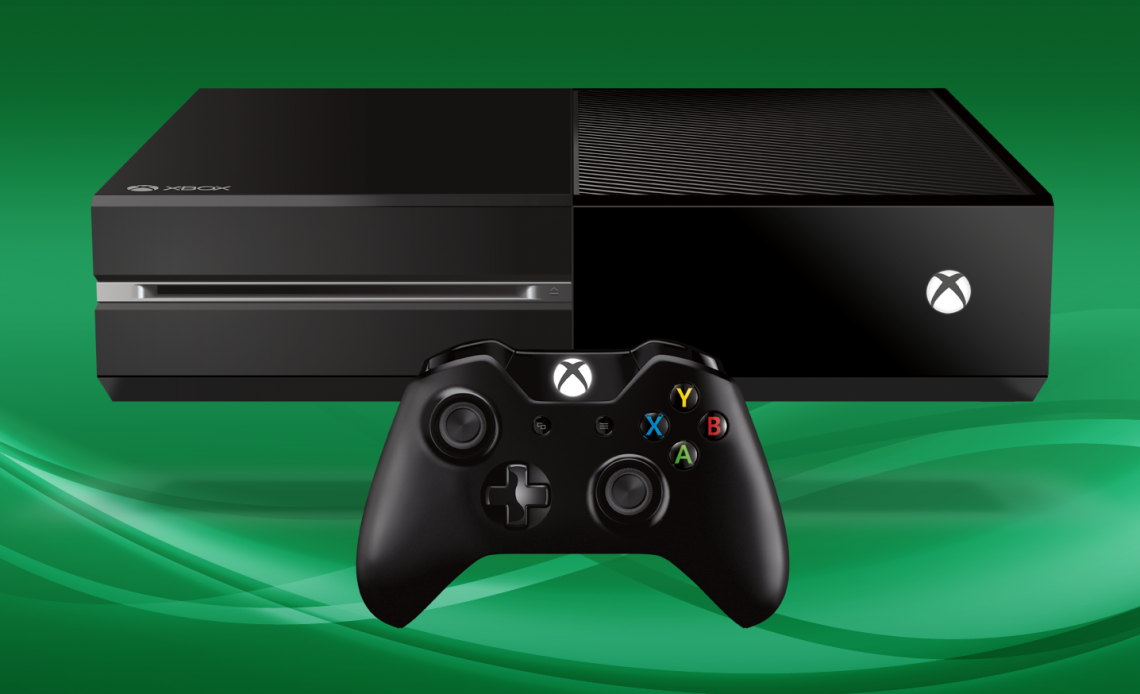 Xbox One is always striving to improve your gaming experience. Its latest update has new features that many have been waiting for. First off is the roll-out of Google Assistant voice controls.

If you’ve got a Google Assistant Home-enabled device, you’ll be able to turn your console on and off, launch games and apps and control videos using your voice, and the usual “Hey, Google…” followed by the command.

Also in the update, Xbox has introduced customizable text filters, so you get to decide what’s acceptable and what isn’t in the text-based messages you receive. There are four filter levels, ranging from friendly (keep it clean), through a medium, mature and unfiltered (where anything goes).

Xbox is keen to stress that players can still report messages that violate community standards, though, regardless of the filter level you choose. Configure your message safety by going to Settings > General > Online safety & family > Privacy & online safety > Message safety.

Also in the update is mixer viewing improvements where you get to move mixer chat around your screen or hide it entirely. In addition, there is additional languages support for voice-to-text dictation which include French, German, Italian, Norwegian, Portuguese, Japanese, Simplified Chinese and Spanish.

The settings menu has had a makeover in aid of simplicity and ease of use. Gamers who buy a brand new Xbox One will have the option to customize their Xbox One’s language, time zone, power settings, and more through the Xbox app for iOS or Android while the Xbox console is installing the latest system update.