Apple TV+ will be bundled with Apple Music Service Exclusive for Students at only $4.99 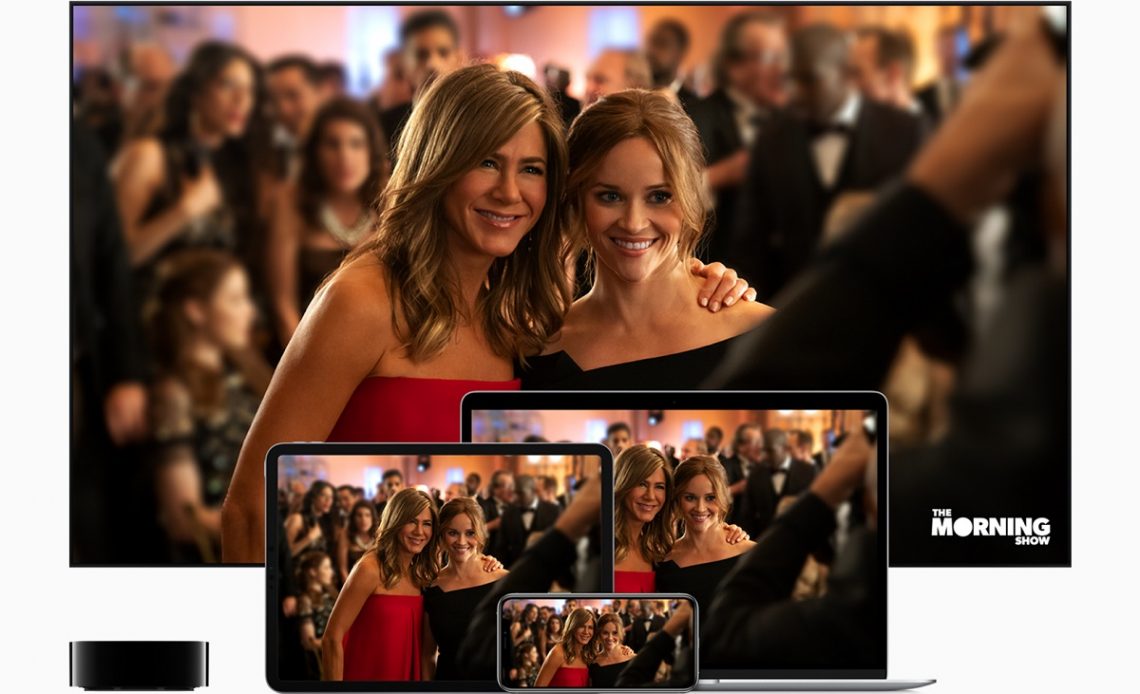 In addition to that, the company wants to sweeten the deal for students even more. For subscribers of the Apple Music streaming service, Apple will giveaway Apple TV+ subscription at no additional cost.

The news has been revealed by Hailee Steinfeld, the US pop star who stars on one of the company’s upcoming original movie – Dickinson.

It is excellent news for students, but other users under Standard Apple Music subscription will still have to siphon out $9.99 for the streaming service and $5.00 more for the Apple TV+ subscription.

However, it is not clear if the free Apple TV+ subscription will also include family sharing, an existing feature in Apple Music Student subscription.

The student offer will be available for a limited time, but there is no firm end date on when the deal will be closed.