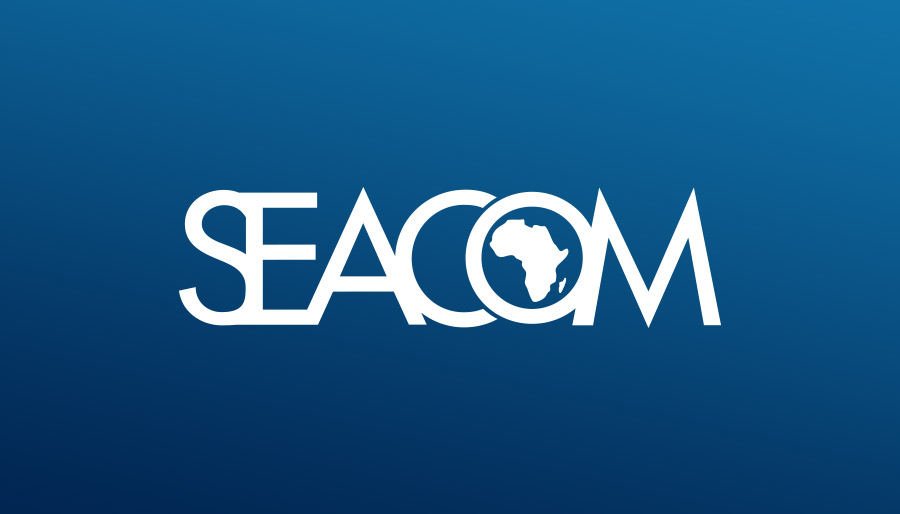 This post has been updated to include an official statement from SEACOM announcing that the issue has been resolved.

“SEACOM is up and running following a service-affecting outage on the SEACOM Subsea Cable System last night.

All linear transmission traffic on the SEACOM Subsea Cable System from South Africa, Mozambique, and from the East Coast of Africa, to and from Europe has been restored.

We are still investigating the cause of the outage and will provide necessary updates as we have more information. “

The funny thing is Zuku sent out the tweet early this morning but the outage was reported late last night, maybe they were not awake or they did not realize what was happening until now.

According to SEACOM, the outage occurred early this morning at 1:00 am Kenya time. It says that the outage will affect all linear transmission traffic on the SEACOM cable from South Africa, Mozambique, and the East Coast of Africa, to and from Europe.

SEACOM says that it is working to resolve the issue and even though customers are affected, they should see improvements in latency as it routes traffic to its other transmission links. Zuku is reporting that the issue has been resolved on its network. You should be experiencing better services now.

At this point, SEACOM is still investigating the cause of the outage and the estimated time of repair is still unknown.