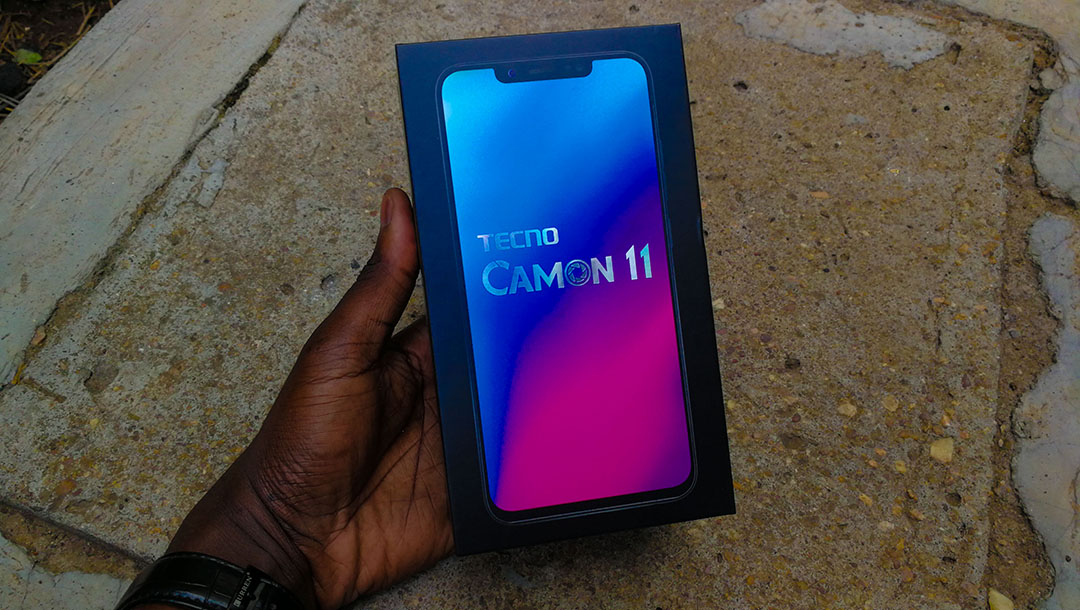 After launching TECNO Phantom 9 recently, TECNO is reportedly launching a Camon 11 successor soon. On the Camon series, the Camon 11 was last of TECNO’s device which was launched in September 2018. It is almost a year or so in the market. Which means an upgrade is the least we can expect from TECNO in the Camon series – it is much-needed at this point.

Look at the Camon 11, the device sports a 6.2-inch IPS LCD notched display with 720 x 1520 pixels resolution presented in a 19:9 aspect ratio having an 87.5% screen to body ratio. Other features included a micro-USB port, older Helio Quad-Core Processor and runs on Android 8.1 Oreo.

However, based on the latest info on the new Camon 12; the new device looks more interesting. From this infographic, you can see Camon 12 sporting a 6.55-inch punch-hole display (expect 90%+ screen to body ratio) and triple rear camera setup with AI capabilities.

Another notable change is this year’s Camon series will adopt a new naming system for the Pro model; Camon 12 Air, unlike last year’s “Pro” moniker. Another needed upgrade is on the display resolution – at least a 1080p display should be okay in 2019.

On matters pricing, this should not cost lower than recent TECNO Camon 9 flagship which sets you back by Ksh 24,999.

Rumor has it TECNO Camon 12 may be officially announced this September. Given that the predecessor was launched exactly a year ago, it is no surprise if TECNO still launches Camon 12 along this month.