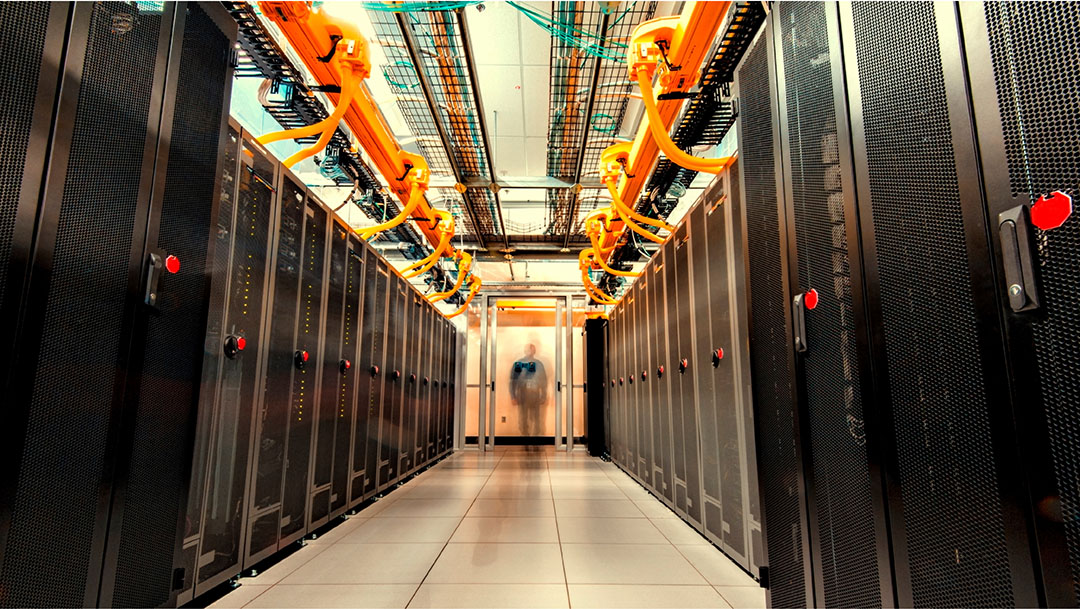 Fast forward to March 2019 and Microsoft has announced that its first 2 data centres in Africa are live. One of the data centres is in Cape Town with the other one in Johannesburg and interesting enough, Microsoft is not the first company to open a offer cloud services from datacentres in Africa, Huawei announced the launch of similar services in the continent late last year.

By Microsoft opening its first datacentres in the continent, it says that it will help organizations securely and reliably move their businesses to the cloud while meeting compliance needs.

Even as cloud services pick up in most parts of the world, in Africa and Kenya in general we still have a long way to go. Most big organizations will jump to the cloud in a heartbeat but the same cannot be said when looking at smaller organizations. Most people still do not trust the cloud more so because they do not understand it and it will take a lot to convince them it is safe to cross to the cloud.

“We look forward to supporting more African enterprises in their cloud journeys and offering a trusted path to digital transformation,” concluded Yousef Khalidi.