A Significant Number of People Are Still Using Android 6.0 Marshmallow 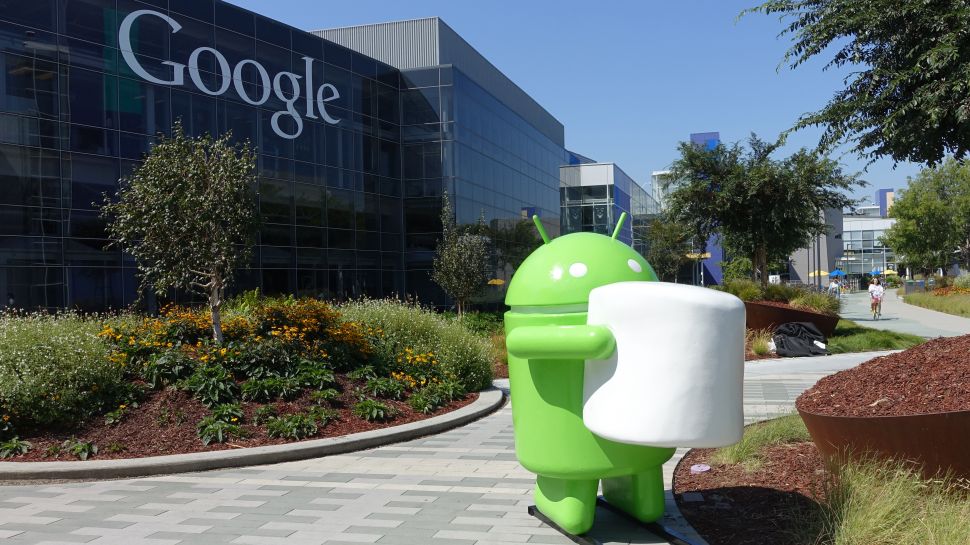 Every month, Google releases the latest Android distribution numbers that show us what percentage of users are using which version of Android. These numbers are useful for developers who may want to create apps and target the version of Android with the most users.

With the latest Android distribution numbers, Android Nougat is the most popular version with 28.2% market share. This is not what Google may want to see but it is what we have. Android Nougat was released back in 2016, about two years ago and still powers a huge number of Android devices out there. The reason why this is the case has to do with the fact that some manufacturers who released devices with Android Nougat decided not to update their devices for one reason or the other. Some of these may be entry-level devices (that rarely get updated) or may be devices that manufacturers decided to stop supporting with new updates as they had discontinued them.

Buying a newer smartphone just to get the latest OS is nice but I do not think it should be forced down on anybody. Yes, there are security risks of using older versions of Android but if you cannot afford it, just take your time and wait till you are ready. 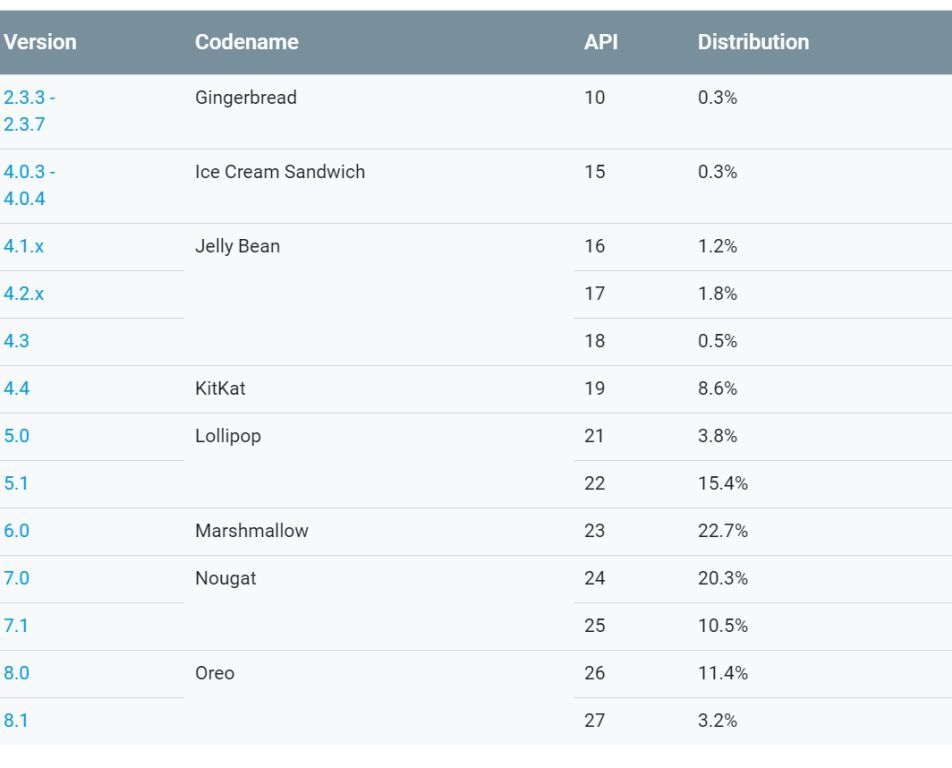 The very old versions of Android are still around with Jelly Bean at 3%, Ice Cream Sandwich at 0.3% and Gingerbread at 0.2%. The latest variant, Android Pie, is nowhere to be seen and this means that its market share is still below 0.1%. We should see it pop up in the next coming months.