Huawei Is Updating Some Mate 10 Pro Units with Android Pie 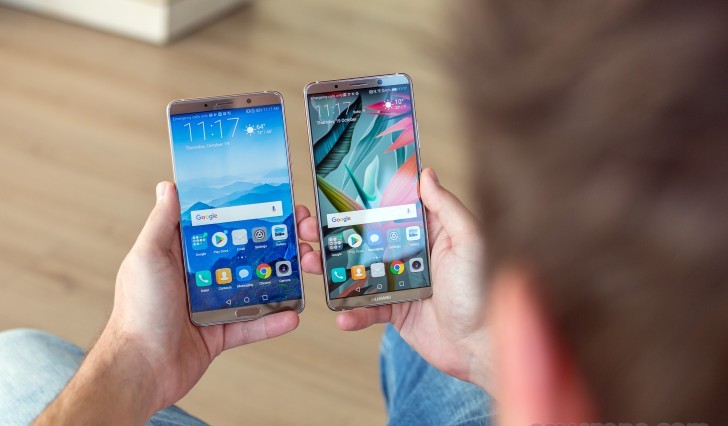 Huawei is never among the top manufacturers when it comes to rolling out the latest Android updates. The company usually takes time to push put updates and in some cases it just doesn’t update some devices, especially the low end ones.

Well, it looks like the company is taking a different route this year and has started rolling out Android Pie update to some Mate 10 Pro owners. This is a surprise as we are expecting the company to launch the Huawei mate 20 later this month and were hoping to see Android Pie on this device first. It’s not clear why the company decided to do this as most manufacturers unveil their flagships with the latest Android variant before pushing out the update to existing devices.

The update is rolling out to Huawei Mate 10 Pro units sold mostly in Europe. These are the BLA-L09 and BLA-L29 versions. You should be expecting a notification of the update if you have the listed versions. If not, you will have to wait a little longer.

According to GSMArena, this update brings with it EMUI 9.0 that introduces gesture setup for multi-task switching between apps and a new improved 2.0 version of GPU Turbo. The update also brings the digital health and wellbeing dashboard to the Huawei UI settings.

Some other additions Huawei Mate 10 users should expect with this update include Advanced Battery with AI Support, Notch Support, Adaptive Brightness, a slight redesign of the volume slider, and of course, security improvements.

The update is about 2.2GB in size and has just started rolling out so give it time if you do not have it on your end.