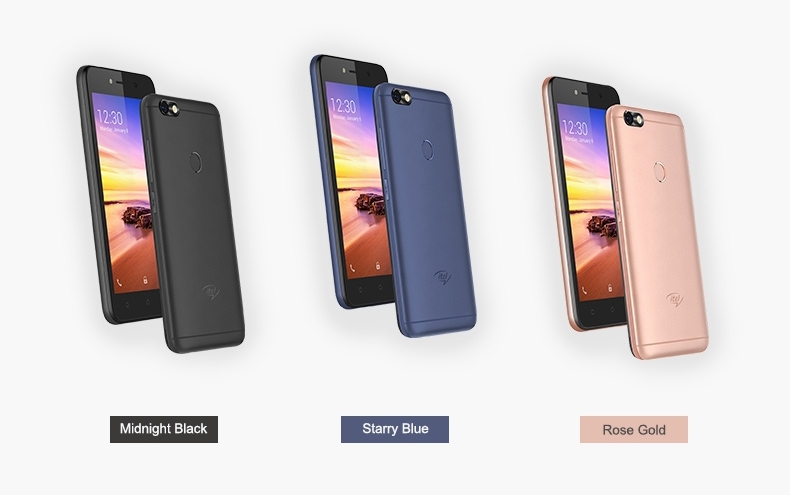 Itel has today announced the availability of its latest smartphone, the Itel A32F. This is the company’s first Android Oreo (Go Edition) smartphone in Kenya and is currently available exclusively through Jumia from as low as Ksh 7,500. For those who may not be aware, Android Oreo (Go Edition) is an optimized version of Android that is meant for entry level devices with 1GB of RAM or less.

Given that Android Oreo (Go Edition) is meant for entry level devices, it promises,

The Itel A32F is the ideal smartphone for those who could not afford the Itel S3 LTE that the company unveiled earlier this year.

The company says that the Itel A32F is meant to give customers a different experience from what they get from other devices within the same price range. For starters, the Itel A32F is the first smartphone with a fingerprint scanner and Android Oreo (Go edition) at this price range. These are bragging rights any company will want.

Speed and Security with Fingerprint Recognition

The company says the Itel A32F comes with a customized, convenient, responsive and multi-functional fingerprint sensor that allows users to program up to eight fingerprints to take photo or video, answer phone call, stop alarm clock and quick launch apps directly from the lock screen. 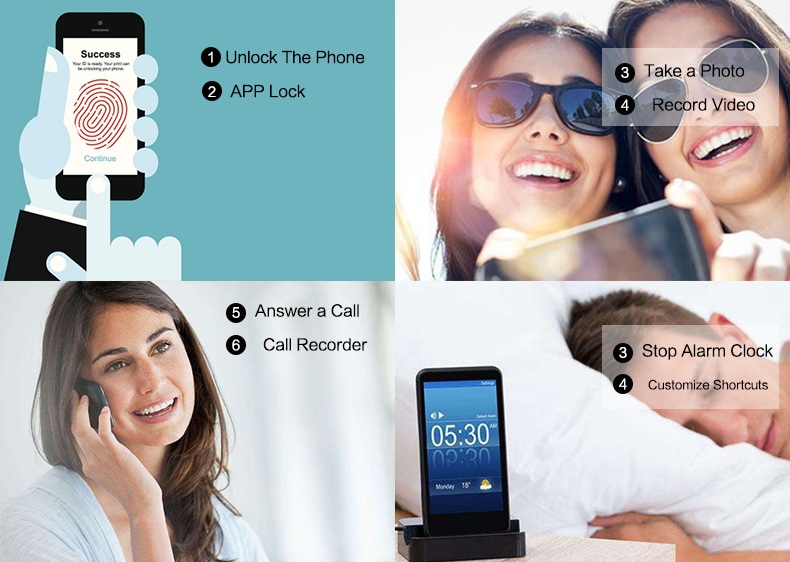 The Itel A32F has a metallic back cover that is supposed to give it a premium look and feel. It also has curved edges for a slim and comfortable grip. This phone is meant to be appealing within its price range where we rarely see phones that can grab your attention.

As I have mentioned above, the phone is currently available exclusively through Kilimall but we should be seeing it on other stores very soon. If you can’t wait, head over to Kilimall and grab one.

Below is a look at some of its key specifications.

Storage Space: 8 GB, can be expanded to 32GB using a microSD card