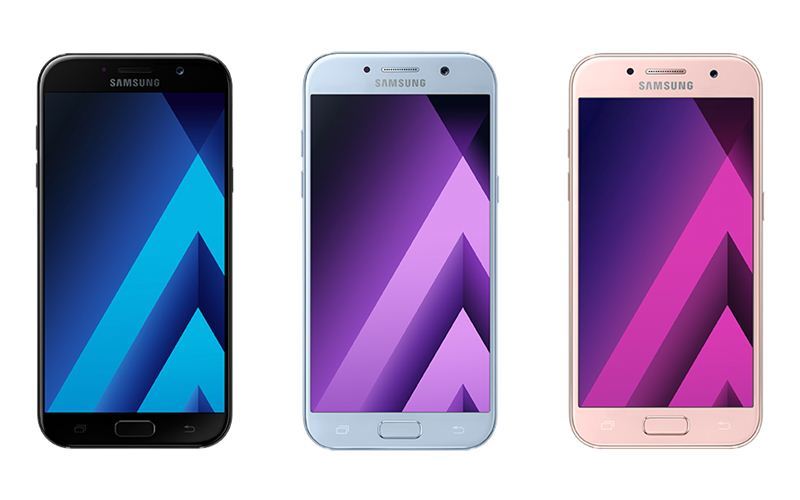 Samsung is not known for timely updates when it comes to new Android releases. Even though this is the case, the company usually updates a handful of it devices in the mid-range and premium segments with the latest Android iterations at some point in their existance. Just recently, Samsung started updating the Galaxy A3(2017) and the Galaxy A5(2017) with Android 8.0 Oreo. These are some of its mid-range devices from 2017 and were definitely not the only ones that were scheduled to get the update.

The Samsung Galaxy A7(2017) is joining the list of devices from the Korean manufacturer getting Android Oreo. This update has just started rolling out according to SamMobile and you should expect to get a notification of the same if you have the device.

Android Oreo for the Galaxy A7(2017) brings build number A720FXXU3CRD3 and April security patch to the device. This update is about 1.3GB in size so if you are planning to get it, make sure you have a reliable Wi-Fi connection.

As mentioned above, the update has just started rolling out and may not be available to all users at this time. Be patient if you do not have it on your end, sometimes these things take a few weeks before reaching all users across the globe.

Read Now: Buying A Mobile Device From Samsung Could Win You A 40” TV