The OPPO F7 Kenyan Launch Is Set for May 2nd 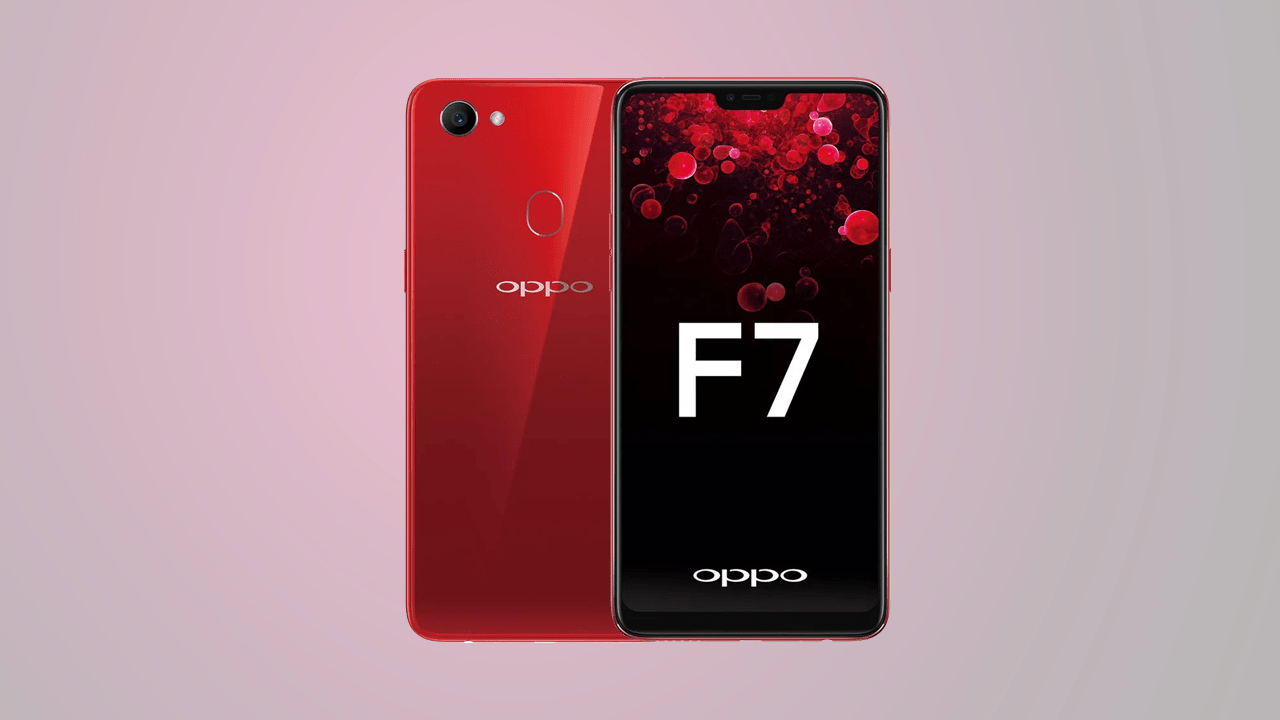 Rumour has it that OPPO is getting ready to refresh is F series with the launch of the OPPO F7 in Kenya. My sources tell me that the company plans to officially launch the phone in the country on May 2 but it will be available in retail shops a few days later.

I am also meant to understand that those interested will be able to pre-order the OPPO F7 very soon. This will be through Jumia and should start this coming week all the way to the first week of May. No information about the price in known at the moment but I don’t expect it to be far-off from where the F5 is at.

The OPPO F7 is a big upgrade to the F5 series that we have had in the market for sometime now. The F7 is definitely meant to shake the market and for OPPO to cement its name as the brand to go with for those who want unmatched camera performance and a better design. Within the last 12 months, we have seen Tecno, Infinix, Huawei and even OPPO try all they can to come out with devices targeting such consumers and it looks like in 2018 the competition will be tougher.

Tecno already has the Camon CM and Camon X, Infinix has the Zero 5 from 2017 and the HOT S3 that should be unveiled soon and Huawei has the Y7 Prime which is not the most appealing one here but it tries to piggyback on the company’s name to convince consumers to choose it. OPPO on the other hand has had a handful of devices including the F5, the F5 Youth and the OPPO A83 with the F5 being the most popular.

With the OPPO F7 in Kenya, the company may be able to use the popularity of the F5 and the promise of upgraded features and a better desing to beat the other players it is competing with. Even with that said, it will not be easy for OPPO, the company has to get creative and aggressive when it comes to marketing the F7 if it is to shut down competition.

Given that the OPPO F7 is a camera centric device, the 25MP selfie camera should be one of its key selling points. Yes, I haven’t made a mistake, the F7 has a 25MP front facing camera (the Tecno Camon X Pro has a 24MP selfies camera by the way). This is going to be interesting and I will have to give it a try to see how good it really is.

The OPPO F7 comes with the second-generation A.I camera. with this, it brings three new upgrades, AI recognition, smarter AI beautification and AI leaning. These upgrades are meant to produce refined and vibrant photos. 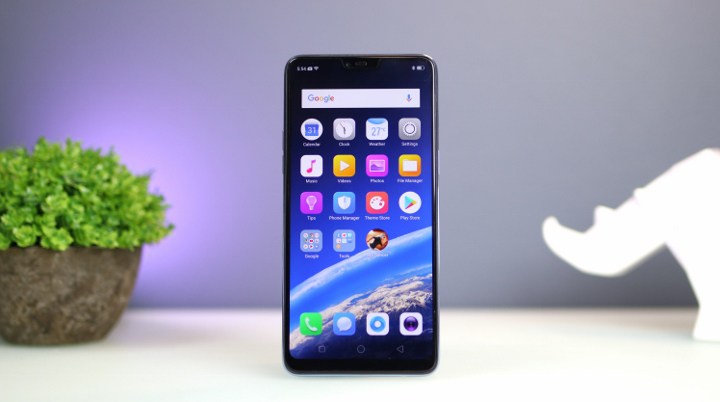 Besides the camera, the phone has the 18:9 aspect ratio with very thin bezels and a notch. The trend among smartphone manufacturers has to been to make the bezels thinner and implement the 18:9 aspect ratio and OPPO wants to be part of that and hopefully this will work in the company’s favour.

Below are some of the key specifications of the OPPO F7

With these specifications, if you have been looking to buy the Tecno Camon X or the Huawei Y7 Prime 2018, I would suggest you wait till the OPPO F7 is launched in Kenya to decide which model to go with. I will keep you updated when that happens.