The Tecno Camon CM Is Set To Be The Company’s First Smartphone With A Full View Display (18:9 Aspect Ratio)

Now back to the Tecno Camon CM, this will be the first smartphone from Tecno to have such a display. The information was shared on the company’s official forums revealing this new Full View display but does not share anything else about the other specifications. All its shares is the tagline, Camon Cmore which doesn’t say much but hints at a bigger display.

There is also a sketch of what we are meant to believe is the Camon CM showing both the front a back of the phone. This also reinforces the 18:9 aspect ratio and the thin bezels the phone will come with. As you can see below, there are still some bezel but they are thinner from what we have seen on other devices from the company. 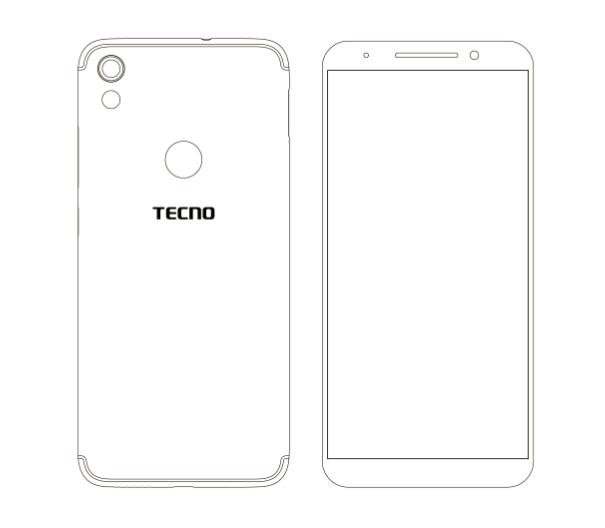 At the back, we see that single camera setup and not a dual setup as I expected. The Camon series from Tecno is a camera centric line and that is why I was expecting a dual camera setup. This is not a big deal for me as I have seen and used smartphones with single cameras at the back that surprised me as to how good they were. One such phone is the OPPO F5 that I reviewed late last year.

Below the camera is the LED flash and the fingerprint sensor is also at the back. Nothing else is included here and the back looks cleaner. The antenna bands are pushed to the top and bottom edges. When you look at the very top of the phone, you can also see the 3.5mm headphone jack, good to see Tecno is keeping that.

Back to the display, we also have another photo that shows us what to expect. We see the lack of physical navigation buttons and the thin bezels. It is good to see Tecno finally embrace this design as it gives its fans something different. 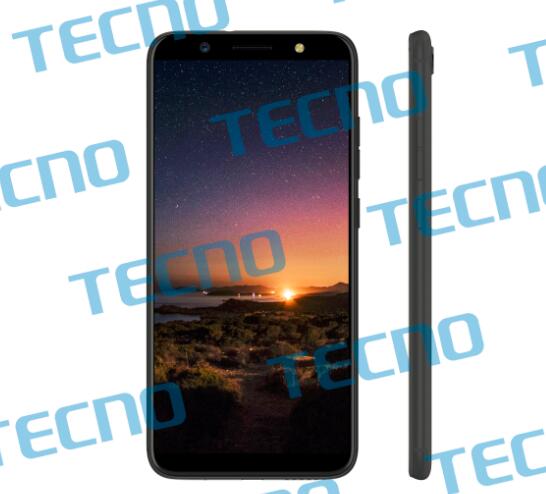 It is also interesting to see Tecno implement this design of a Camon series which is not the company’s flagship. The most recent flagship from the company is the Tecno Phantom 8 that was unveiled towards the end of 2017. Maybe Tecno wasn’t ready to have this design on the Phantom and that I why it had to do it on the Camon series and even launch the device earlier that we had expected. I was expecting to see this phone sometime in May or June this year.

Read More: My One Week Experience With The Tecno Phantom 8

As I have said above, we still do not know much about the phone’s specifications but we will know that very soon as the phone is set to launch sometime this month. So far, Tecno Mobile Nigeria through its social media pages has been teasing this phone which probably means that the phone will be launched over there first.