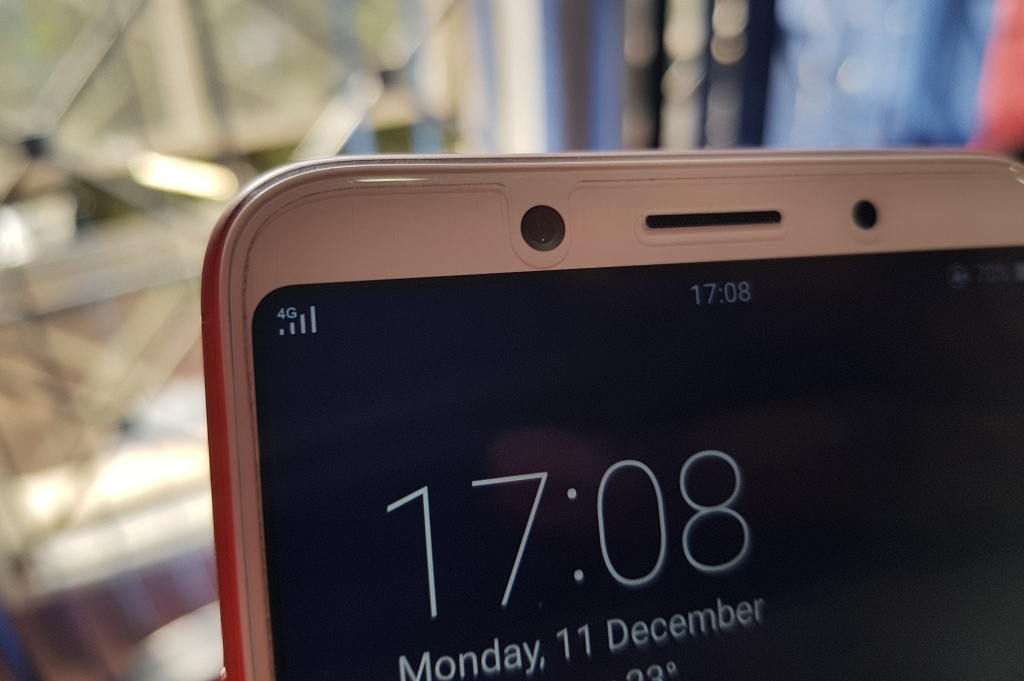 Safaricom is undoubtedly the biggest network provider in Kenya. It’s coverage spreads throughout the country and it was the first one to roll out 4G LTE in the country. The company has even announced that it currently has over 1 Million 4G customers. I don’t know about the Telkom’s numbers but my guess is that they are yet to cross the 1 Million mark.

Safaricom says that it crossed the 1 million 4G users mark in the month of November. The company rolled out 4G back in December of 2014 but things have changed since then to help the company cross the 1 million mark. Achieving this after 3 years may not seem impressive but considering that it took time for us to see affordable smartphones with 4G support, you get to understand why it took Safaricom this long. Kenya is driven by consumers buying entry level smartphones and ensuring those have devices that can support LTE is one way to get the numbers up.

To further prove this, Safaricom said that it achieved this milestone partly because of increased affordability of 4G smartphones in the country. If you have been following what smartphone manufacturers have been doing the last couple of year, then you remember there was a time when device manufacturers would brag that their devices support 4G LTE. This is not the case right now as support for 4G is something consumers want and not having it will push potential customers to get devices from your competitors.

4G Available in All 47 Counties

When making this announcement, Safaricom also announced that customers in all the 47 counties can get 4G connectivity as long as they are using its network. The company started rapid 4G network expansion across key towns in the country last year and it now covers all the 47 counties. With the rapid expansion, Safaricom now has 1,400 4G sites in Kenya reaching 33% of the population.

Still on the 4G sites, the company says that 16% of them are on 4G+ or LTE Carrier Aggregation Technology. With this, customers can enjoy speeds of up to 150Mbps.

Even as Safaricom celebrates this milestone, the company has to worry about JTL, the new player in the 4G space in Kenya. The company officially announced its entry last week and now offers 4G connectivity in select towns across the country. So far, it looks like JTL will be using lower prices to attract new customers and this should worry Safaricom. I will be watching to see how these two companies compete and see if JTL slows down Safaricom’s growth.

Also Read: M-Shwari Services Will Be Available On The Safaricom App Very Soon