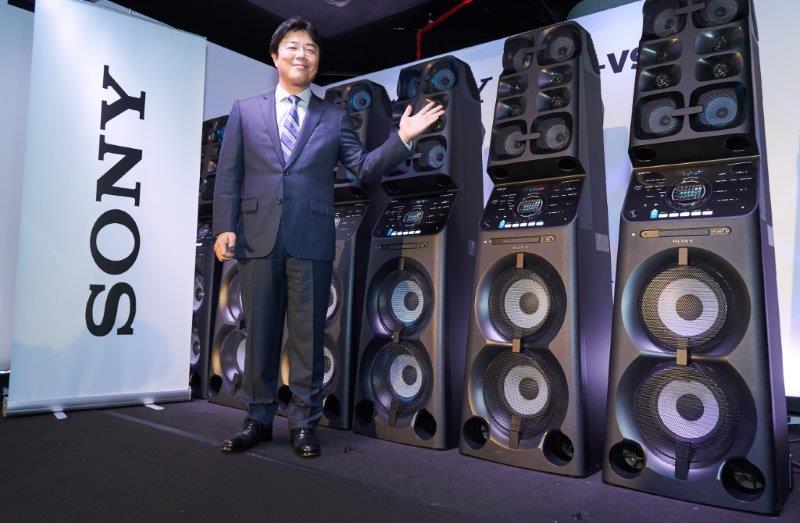 Sony Corporation reported strong sales and operating revenue performance for the second quarter of 2017, with a year-on-year increase of 22.1 per cent compared to the same quarter of the previous fiscal year.

Ending 30 September 2017, the US$18.25 billion increase was primarily attributed to the impact of foreign exchange rates and a 15 per cent increase in Game & Network Services (G&NS) segment sales, on a constant currency basis.

Sony Middle East and Africa (MEA) is on track to achieving the targeted 20 per cent growth in the region in 2017. Reviewing the company’s half year performance, Taro Kimura, Managing Director, Sony Middle East and Africa said: “This year, we have seen a very strong upswing in the business across all three of Sony’s priority segments.  In the television category, our new range of BRAVIA 4K HDR TVs and BRAVIA OLED TVs have been well-accepted by the market and we are estimating a growth of 22 per cent in 2017.

“In the audio business we are growing by 28 per cent. The ambitious growth expectations in the audio category are spurred by the overwhelming acceptance of the company’s high power audio system MHC-V90DW. In digital imaging, the recently introduced Alpha A9 camera has been a huge success with a 21 per cent growth projection and the gains will be reinforced with more new cameras and lens introductions later this year”